“It broadens their perspective and gives them agency to view themselves in a different light,” says Johnson, associate director of the Johns Hopkins Center for Psychedelic and Consciousness Research. “People can step outside of the stories they tell themselves, and in the right setting, be encouraged to respond more mindfully to cravings as opposed to reflexively.”

In a 2014 Johns Hopkins study of the method, researchers reported an abstinence rate of 80% for participants after six months, substantially higher than typical success rates in smoking-cessation trials.

With this and other groundbreaking psilocybin studies to its credit, Johns Hopkins was recently awarded the first federal grant for psychedelic treatment research in more than 50 years. The nearly $4 million grant — funded by the National Institutes of Health’s National Institute on Drug Abuse — allows Johns Hopkins to lead a three-year, multisite study to explore potential impacts of psilocybin on tobacco addiction. The research will be in collaboration with the University of Alabama at Birmingham and New York University.

“I’m just ecstatic about it,” says Johnson, who is also a professor of psychiatry and behavioral sciences at the Johns Hopkins University School of Medicine. “The lack of any federal government support for [psilocybin] treatment research has been the biggest obstacle. Having the NIH fund this work is obviously great for this multisite trial we’ll conduct, but the bigger thing is that there’s hope for more funding for other research in this field.”

Over the last 20 years, there has been a growth in research that uses classic psychedelics, the pharmacological class of compounds that includes psilocybin and LSD. Funded largely by philanthropy, these studies have resulted in relieving cancer-related existential distress, major depressive disorder and substance use disorders.

Psilocybin produces visual and auditory illusions and profound changes in consciousness. Combined with preparation and structured support, psilocybin has shown promise for treating a range of addictions and mental health disorders.

The current, double-blind, randomized trial involves psilocybin sessions as well as cognitive behavioral therapy — a type of talk therapy (psychotherapy) focused on pinpointing negative patterns of thought that can lead to behavioral and mental health problems. The NIH grant will also allow Johns Hopkins and the other institutions to compensate study participants — a decision that allows researchers to diversify and expand the pool of patients. Johnson says that this improvement will increase scientific confidence in the study’s results.

The lack of any federal government support for [psilocybin] treatment research has been the biggest obstacle.” 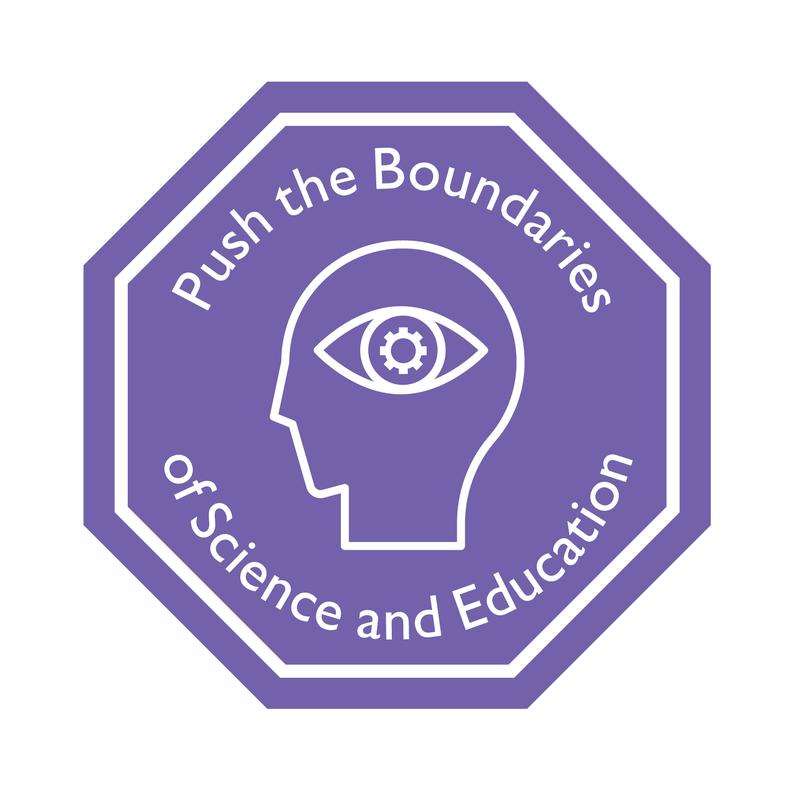 In the late 1990s, when Johns Hopkins researchers wanted to conduct a study to test the mental health benefits of psilocybin, they were unsure their own institution or the U.S. Federal Drug Administration would approve.

In studies, the compound found in so-called magic mushrooms relieves symptoms of depression, when given with supportive psychotherapy.

Inside the Johns Hopkins Psilocybin Playlist

Iconic works from Mozart, Bach, Vivaldi and other classical composers are part of a nearly eight-hour playlist that participants in psychedelic research studies listen to during their psilocybin sessions.