Sebastian Seiguer, CEO of emocha, has lots of ideas for growing his mobile health startup. He’s chosen Johns Hopkins University’s new FastForward 1812 business incubator as the place to do it.

The company rents two four-person offices in the new seven-story East Baltimore building, plus desk space for two additional employees. “We don’t need to worry about buying office equipment, signing long commercial leases, or hiring an office manager,” Seiguer says. “We can scale up or down if we need to, though so far we’ve never had to scale down.”

So far, emocha is one of about 20 startups in FastForward 1812, the Johns Hopkins Technology Ventures business accelerator at 1812 Ashland Ave., which celebrated its grand opening on April 26.

“Biotech is one of our region’s great strengths, but for too long Baltimore simply didn’t have the infrastructure in place to support biotech startups,” says Christy Wyskiel, senior adviser to the president of The Johns Hopkins University and head of Johns Hopkins Technology Ventures.

To qualify for FastForward space, businesses must show they have a viable technology and committed management team. Most are life science or information technology companies that use intellectual property licensed from The Johns Hopkins University, says FastForward senior director Brian Stansky. Startups based on innovations or discoveries not developed at Johns Hopkins are also eligible, he says, though the bar for admission is higher.

For emocha, Seiguer is building on a mobile health education and data-collection platform he licensed in 2013, developed by infectious disease specialists Bob Bollinger, Larry Chang and Jane McKenzie-White of the Johns Hopkins Center for Clinical Global Health Education.

Organizations around the world, including the Baltimore City Health Department and primary care clinics in South Africa and India, now use emocha to promote adherence to regimens for illnesses including tuberculosis, hepatitis C and HIV/AIDS. The company has grown to offer additional mobile health tools, including ones to monitor disease outbreaks.

The first FastForward incubator opened in 2013 in the Stieff Silver building near the Homewood campus. Two years later, the concept came to East Baltimore with the 6,000-square-foot FastForward East in the John G. Rangos Sr. Building.

The 23,000-square-foot FastForward 1812 innovation hub is designed for collaboration and interaction, Stansky says, with shared spaces that include a pantry and a sunny gathering space with leather couches. Tenants also have access to conference and meeting rooms, and don’t pay extra for utilities, office equipment, a receptionist, lab support or an endless coffee supply.

That lab space is important to Gemstone Biotherapeutics, which is developing a biosynthetic scaffold that can be placed over wounds to encourage healthy cell growth. Gemstone CEO George Davis rents a lab equipped with a chemical hood and ventilator, where researchers Matt Davenport and Laura Dickinson spend about 30 hours a week creating, testing and fine-tuning the product, which was developed by Sharon Gerecht, an associate professor in the Whiting School of Engineering.

“This space has everything we need,” says Dickinson.

August 2017 – FastForward Homewood to move to R. House, 301 W. 29th St., Remington, with 9,000 square feet of office, co-working, meeting and lab space, as well as a new “maker space,” where prototypes can be built. The building is also home to the R. House food hall.

FastForward 1812 is designed to encourage interaction and collaboration.
Related Reading

Cells collected during a Pap test could be used to screen for ovarian and endometrial cancers. 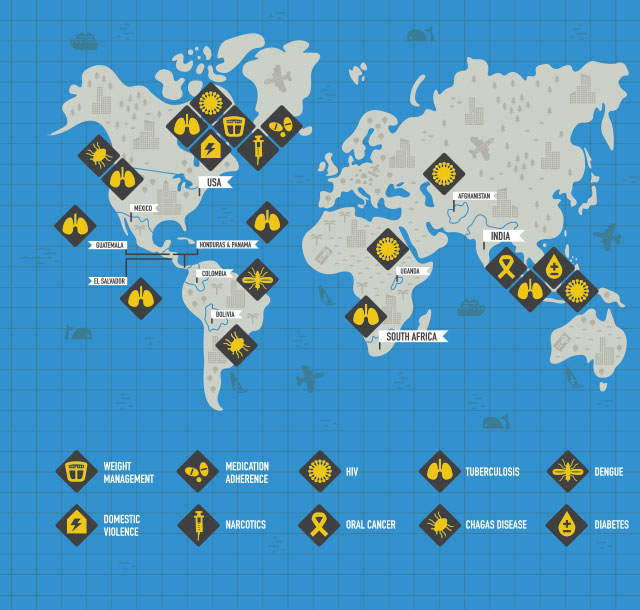 Connect with Patients Across the Globe 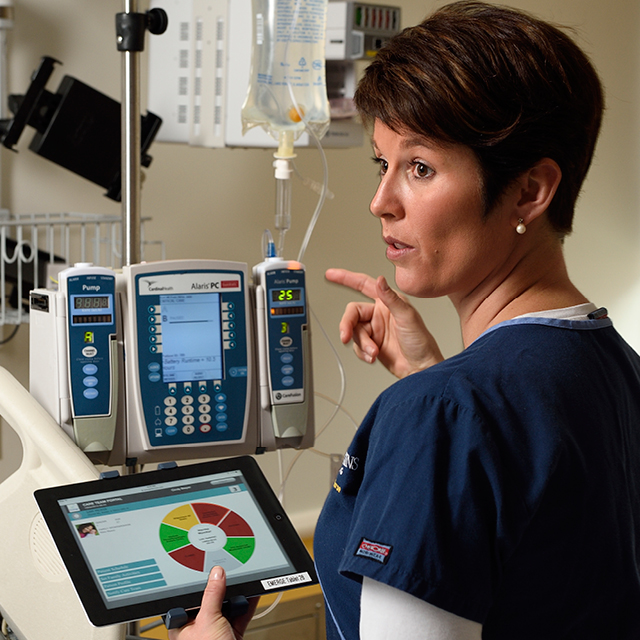 Collaboration Between School of Medicine and Microsoft

Innovative agreement aims to develop a technology solution that will eliminate preventable harms to patients.
back to top button