In her latest work of fiction, writer Lauren Small, assistant professor of pediatrics at the Johns Hopkins Children’s Center, explores issues of social justice, racism and LGBTQ relationships with a murder mystery set in Baltimore during the 1918 influenza epidemic.

The Hanging of Ruben Ashford (Itasca Books) centers around psychologist Josie Berenson, who defends a Black man who has confessed to murder at the same time her romantic partner, Dr. Nell Winters, confronts the flu epidemic that is killing thousands across the city.

Small, who is co-founder of the narrative medicine program AfterWards at Johns Hopkins Medicine, affords The Johns Hopkins Hospital a place of prominence in her novel, weaving legendary Johns Hopkins psychiatrist Adolf Meyer and the Phipps clinic into her narrative. In the Q&A that follows, Small discusses the inspiration for her book and the social forces driving the story forward.

Where did the inspiration for this narrative come from?

I’ve always had a passion for writing about social justice and had yet to write a story set in Baltimore, despite living here for over 40 years. After the murder of Freddie Gray in Baltimore and the unrest that followed [in spring 2015], and the presidential election in 2016, I was horrified by the racism, misogyny and attacks on each vulnerable group in this country. I wanted to examine the forces that built up to those events — to find out what led to this outrage and anger. My mind often turns to history, and I knew I needed to look back to understand the present tensions. So, I turned to the World War I era, about a century ago.

Why did you choose to center a love story through the novel?

I was interested in exploring the different groups that received hate and bigotry. In the early 20th century, many women who chose to embark in academia or medicine never married. Society often expected married women to be domestic and stay in the home, a life many ambitious young women did not want. However, many of these ambitious women wanted love in their lives and would form connections with the women around them. Some of these relationships were platonic, and some were romantic and physical. Both the characters of Josie Berenson and Dr. Nell Winters took intellectual paths. The bond they formed is full of love and support for one another.

What role does the historically accurate Adolf Meyer play in this narrative?

The first chief psychiatrist at the Phipps clinic at Johns Hopkins, Adolf Meyer is often credited as one of the most influential people in the field of psychiatry. Meyer often disagreed with many of Sigmund Freud’s theories regarding psychoanalysis, offering his own theory of psychobiology. In the novel, Josie grapples with these perspectives as she works to find her own views. In her investigation into the Ruben Ashford case, Josie focuses on the motivations behind actions, leading her to a conflict between Freud’s and Meyer’s perspectives.

When you began writing this novel in 2016, you couldn’t have imagined the COVID-19 global pandemic that would descend on the world within just a few years. What led you to focus on that earlier pandemic?

My writing process for this book began with intense research. While looking for factors that played into social unrest, I came across the impact of the 1918 pandemic. Although I knew some information about it, not much is written about the 1918 pandemic. It is often referred to as the “forgotten epidemic.” I knew I wanted one of the characters — Dr. Nell Winters — to be a smart and ambitious physician. I began to think about what patients she would treat and realized she would have been swept up in the flu. As a physician, Nell treated each patient equally, regardless of their skin color, emphasizing the mission of The Johns Hopkins Hospital and Mr. Johns Hopkins’ legacy. Illness does not discriminate when finding victims, and neither did Nell when treating patients. I created her to be a genuinely good person who cares deeply about her patients.

A Scientific Revolution: 10 Men and Women Who Reinvented American Medicine 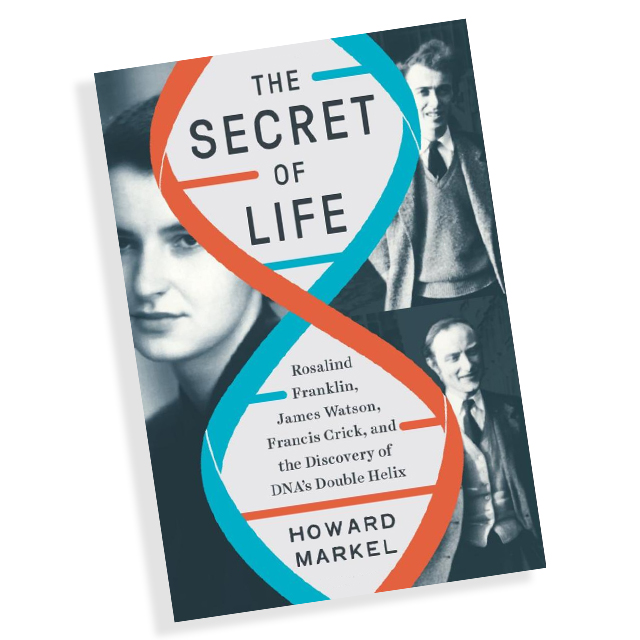 A Guide for Those Touched by Cancer