From her vantage point at Harvard and Massachusetts General Hospital, looking back at a career in medicine that began four decades ago when she was a medical student at Johns Hopkins, Suzanne Koven ’86 (HS, internal medicine, 1986–1989; ACS, 1989–1990) has gained new clarity on a range of issues that were, in her words, too long “hidden in plain sight.” She shares her insights in her new book, Letter to a Young Female Physician: Notes from a Medical Life, a collection of 24 essays that address the challenges that she and many women often confront in their quest to achieve legitimacy in the field of medicine.

Koven’s love for that field — warts and all — is palpable, and comes through in every page of this compelling memoir, a work that showcases her considerable skills as a master storyteller: She is Massachusetts General’s first writer-in-residence and a frequent contributor to The Boston Globe, The New England Journal of Medicine and other publications.

“I adored my residency!” she said recently, in an interview about her book. “I loved wearing my Osler scarf and running around the hospital and the overwork of it and the excitement of it and the brilliance of the attendings and being a part of a team that was so defined by excellence. And yet, looking back, there were some darker aspects of medical training in that era.”

One of those was sexism. Koven, who married fellow Osler resident Carlo Buonomo (HS, internal medicine, 1984–1985; HS, radiology, 1986–1990), had her first child when she was a junior resident. There was so little precedent that she was invited to write a formal maternity leave policy for residents. “Looking back, why, as a pregnant woman, was I standing on my feet for hours, a factor that led to my developing preeclampsia? It didn’t occur to me or anyone else at the time to provide accommodations,” she says. “In retrospect, the hours that we worked were punishing, but the feeling was that you can’t be a ‘real’ doctor unless you follow a patient through the first 36 hours of their crisis, for example. But that came at a price, particularly if you were pregnant.”

Throughout her memoir, Koven speaks honestly about constantly wrestling with “imposter syndrome,” writing that she has “been haunted at every step of my career by the fear that I am a fraud.”

It was precisely this lack of self-confidence that led her, for too many years, to dismiss her love for literature and talent for storytelling and to overlook its value to her work as a physician. Fortunately, that changed about 15 years ago, she says, after she earned a degree in nonfiction writing and her division chief encouraged her to run a monthly reading group at Mass General. That evolved into running writing workshops and hosting events in narrative medicine — work that has now become a bigger part of her professional life than her medical practice.

“By reading literature closely, you become better able to elicit and interpret and respond to patient stories, which are foundational to providing excellent clinical care,” says Koven.

“Reading is like empathy in practice, and this isn’t some ‘squishy’ feel-good stuff: Being able to appropriately listen to and respond to a patient’s story really affects diagnosis and treatment. And sitting around a table with colleagues allows us to talk about our work and our patients in a much deeper and less guarded way.”
Request an appointment
Johns Hopkins' medical concierge services offer complimentary assistance with appointments and travel planning. Request free assistance:
All fields required *

“Looking back, why, as a pregnant woman, was I standing on my feet for hours, a factor that led to my developing preeclampsia?” 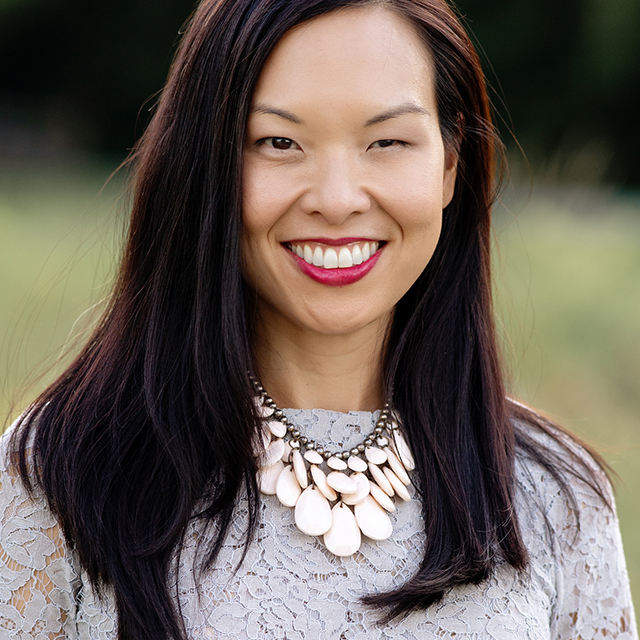 Chretien is leading a new initiative for medical student wellness.
back to top button