Published in Fall 2015
In 1991, when Tilak Ratnanather began his postdoctoral fellowship at Johns Hopkins in the departments of Otolaryngology–Head and Neck Surgery and Biomedical Engineering, there were only two individuals with hearing loss pursuing a graduate degree in auditory sciences in the world. Now, there are at least 15 pursuing graduate degrees and 10 faculty members in the auditory sciences, along with many others who have completed or are training for a medical degree or receiving special training in otolaryngology–head and neck surgery—a significant leap forward due, in no small part, to Ratnanather’s efforts to mentor promising students with hearing loss.
“The benefits to society of mentoring these students can’t be overstated,” says Ratnanather, now an associate research professor of biomedical engineering at Johns Hopkins whose lab focuses on brain mapping to better understand conditions, including schizophrenia, Alzheimer’s disease, and speech and language disorders. “These individuals provide a unique perspective for the field that can’t be found anywhere else.”
Ratnanather himself was born with profound, bilateral hearing loss. Despite this challenge, he became the first congenitally deaf person to pursue an undergraduate degree in mathematics at University College London and graduated among the top of his class. Several years later, he graduated with a doctoral degree from the University of Oxford, becoming the first congenitally deaf person in the world to receive a Ph.D. in mathematics.
The year after starting his postdoc at Johns Hopkins, Ratnanather
began attending the Association for Research in Otolaryngology (ARO) meeting. There, he discovered a few colleagues with hearing loss. But, reasoned Ratnanather, even more might be encouraged to study auditory sciences or practice medicine in this field with the right mentorship.
Soon, he and likeminded colleagues began organizing the Hearing Impaired-Association for Research in Otolaryngology (HI-ARO) dinner, which quickly turned into a networking opportunity for young researchers and students with hearing loss eager to rise within this field. Over the following years, Ratnanather expanded mentorship opportunities for this community through a network he’s helped develop with scientists across the country and Europe as well as a National Institute of Deafness and Other Communication Disorders database, linking promising students and early-career researchers with internships and jobs. His mentees now include deaf and hard of hearing graduate students and faculty members at large research institutions, medical students and physicians, and even one at NASA. As these individuals climb in their own careers, they themselves become mentors to the next generation.
In 2015, these efforts earned Ratnanather the Presidential Award for Excellence in Science, Mathematics, and Engineering Mentoring—recognition truly deserved that itself is furthering his mission, says Johns Hopkins colleague Howard Francis, vice director for the Department of Otolaryngology–Head and Neck Surgery, who served as a resident while Ratnanather was a postdoctoral fellow.
“The power of his personality, his vision, and his sense of mission as a teacher and role model,” he says, “are helping students with hearing loss find their voice in this field.”
Request an appointment
Johns Hopkins' medical concierge services offer complimentary assistance with appointments and travel planning. Request free assistance:
All fields required *
There’s An App for That: Speech Banana
Three years ago, Ratnanather received a cochlear implant at Johns Hopkins. To gain the best functional hearing with this device, recipients must spend years receiving auditory training by a skilled speech-language pathologist. While Ratnanather has benefited from regular sessions with Hopkins auditory rehabilitation specialist Kristin Ceh, not everyone has the time or money to receive training on a regular basis. That’s why he’s guiding undergraduates in his lab to develop Speech Banana, an app that provides auditory training for adults after cochlear implant surgery. The app is currently available free on iTunes and continues to be improved. 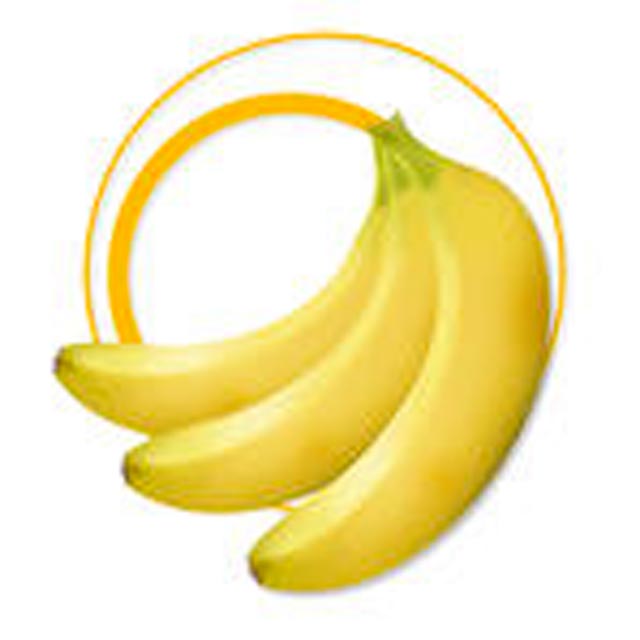