Over the past several decades, increasingly sophisticated technology and analytical tools have helped doctors make ever more precise diagnoses, allowing them to tailor care in ways never before possible. However, explains Pablo Celnik, director of Johns Hopkins’ Department of Physical Medicine and Rehabilitation, his field still largely relies on low-information content measures to guide decision-making, such as patient questionnaires or basic functional tests.

“This lack of data stymies the ability to deliver care proactively,” Celnik says, “when it has the highest chance for positive outcomes.”

That’s why he and colleagues launched the Johns Hopkins Precision Rehabilitation Center of Excellence, an effort devoted to developing new interventions tailored to patients’ specific needs across the continuum of care based on their functional status — many that use technology in new ways that could revolutionize the field. Celnik co-directs the center with rehabilitation psychologist Stephen Wegener and materials scientist and engineer Peter Searson.

The new center has pulled together a multidisciplinary team that has started developing new diagnostic tools and interventions.

One of these efforts, developed by Searson and his colleagues, is currently being tested in the progressive cardiac care unit at Johns Hopkins. Previous research has shown that the more patients walk during their recovery from cardiology procedures, the less likely they are to be readmitted after discharge. However, explains Searson, measures of ambulation have traditionally conveyed little information, consisting mainly of chart recordings from nurses on whether patients walked on a particular day or not.

By using a remote tracking location system, Searson says, he and his team are recording thousands of data points per day, learning more about how far and how fast patients walk, how often and when these walks take place. By analyzing this data, the researchers can come up with better predictors that could help the care team intervene earlier to get patients moving, potentially lowering readmission rates.

“Figuring out which patients might need help earlier could help us intervene proactively when it’s more effective, before more drastic interventions are necessary,” Searson says.

The center is also working on using data more effectively, Wegener says. For example, he and his team have been involved in testing a nine-item questionnaire known as StartBack to identify patients with acute back pain who may be at risk for chronic pain. When patients complete this survey in the waiting room on a tablet, their answers are transferred into their electronic medical record in real time so their physicians can immediately assess their risk and implement interventions.

“Figuring out which patients might need help earlier could help us intervene proactively when it’s more effective, before more drastic interventions are necessary.” 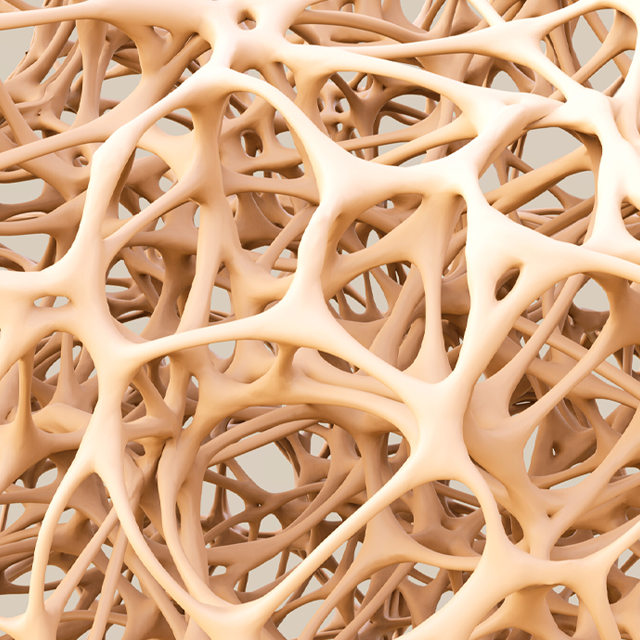 For the retrospective analysis on the role medications play in bone health, the team used a clinical research database that stores data on approximately 3,000 patients with spinal cord injuries. 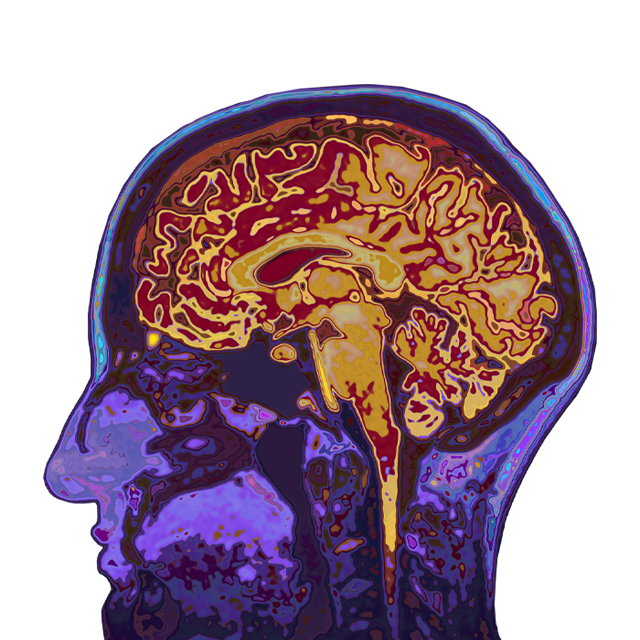 Innovations in Stroke Care and Rehabilitation