Dance is everything to Samantha Butler. Now 15, she started taking lessons at age 3, started competing at age 9, and loved it so much she customarily ate dinner standing up — dancing behind her chair.

“She is just so happy when she is moving,” says her mother, Anne Butler. “She has always been a very sweet and bouncy girl.”

But several years ago, odd and disturbing things were happening to Samantha’s body. She got fractures and strains in her feet far more frequently than her fellow dancers. And though each injury eventually healed, there came a time when the pain just didn’t go away. In fact, that pain — accompanied by alarming bouts of prolonged numbness throughout her body — became so excruciating she started thinking she would never dance again.

“And I started hating going to doctors because it was almost as if they didn’t believe me,” she says.

Her mother says Samantha couldn’t even touch a sock to her leg without intense pain, and “it got to the point where she was crying at pretty much every appointment. No one could tell us what was going on. Our whole family was just devastated.”

By the end of 2020, the stress was unbearable. Samantha had turned 14 and started high school, where she knew no one. COVID-19 was keeping everyone housebound. And she was suffering so much pain and numbness she’d stopped dancing. Samantha says she took down everything in her room that reminded her of dance — including a “dream board” on which she’d outlined what she’d hoped to achieve — and put it all in storage.

“I couldn’t stand to look at it,” she says. “Dancing had always been how I’d expressed myself, my refuge from the world. Now I was just hanging out in the basement watching shows.”

But her mother was not about to give up. She’d heard about M-Irfan Suleman’s pediatric chronic pain program at the Kennedy Krieger Institute and Johns Hopkins Children’s Center, and thought it sounded promising. “I knew we needed to get to the bottom of this, but Samantha had been disappointed so many times it was hard to convince her to go,” she says.

“I was just so done with doctors telling me the same thing,” says Samantha. “We don’t know what’s going on, and you can’t dance.”

That first appointment, in February 2021 at Kennedy Krieger, was like nothing the Butlers had previously experienced. Instead of the usual 15 minutes with a doctor, Samantha and her mother spent the entire day meeting with a whole team, including Suleman, a physical therapist, a social worker, a behavioral psychologist and a psychiatrist.

“They changed everything for Samantha,” says Anne. “First, they really heard her. They validated her experience. Second, they said, ‘We know exactly what this is.’ And, third, they told her to start moving again, that it would take time, but that she would dance again and she would be OK.”

Suleman says that most children experiencing chronic pain with no apparent physical cause have developed a central nervous system hypersensitivity — usually the result of one or more injuries that caused acute pain.

“When the nervous system becomes hypersensitive, it is challenging and time consuming to reverse,” he says. “But we can definitely get young patients back to normal with proper treatment.”

Treatment is a non-narcotic, multidisciplinary, three-tiered approach. The first tier, he says, is to address the pain itself by calming down the nervous system with oral medications, or, if necessary, injections — which he gives only under sedation using guided imagery “because these patients are so sensitive.” The second is to address any psychological or social issues that have arisen as a result of the pain or which might be contributing to the pain. And the third is restoring function, getting patients to move again.

“The psychology piece of it is so important,” says Anne Butler. “They know that for kids this age having chronic pain is super scary, and no one had ever said that to us before.”

Also, for the first time, the family had explanations that made sense. “They told us Samantha has joint hypermobility syndrome, which means her joints are super flexible, but also unstable, and the muscles around them have to be strengthened to protect them. And she was diagnosed with complex regional pain syndrome, or CRPS, which means her nervous system had become hypersensitized.”

So, Samantha was prescribed two non-narcotic pain medications to calm her nervous system, intensive physical therapy to strengthen supporting muscles around her joints, and psychological coaching to help her manage her anxiety about the pain and numbness. “I had been having a lot of panic attacks because of the pain,” Samantha says. “And they told us that makes the body release adrenaline, which makes the pain worse.”

Samantha was able to stop taking the pain medication after just a few months, and when she did experience pain or numbness, she learned to soothe herself by taking a moment to breathe and repeating to herself what the team had so confidently told her — “that I would be OK, that I should just keep moving.” Her mother noticed a big difference after just three weeks. “I saw her starting to move and do more,” Anne says. “She even, for the first time in her life, started playing lacrosse.”

But Samantha didn’t really start believing in her own progress until last summer, when she felt well enough to start dancing again. “I didn’t want to get my hopes up, but by the fall I knew it was real,” she says. For the first time in two years, she performed in a competition. The whole family, including her older brother, Nathan (“my biggest supporter”), tearfully watched her dance to a song her mother had often played for her as a baby, James Blunt’s “You’re Beautiful.” And the judges awarded her the highest possible score — a platinum — which had been her goal since she first started competing.

“Even if I hadn’t gotten the platinum, I would have been so proud,” Samantha says, “because I got up on the stage by myself and danced for the first time, in what felt like a very long time, without any pain at all.” 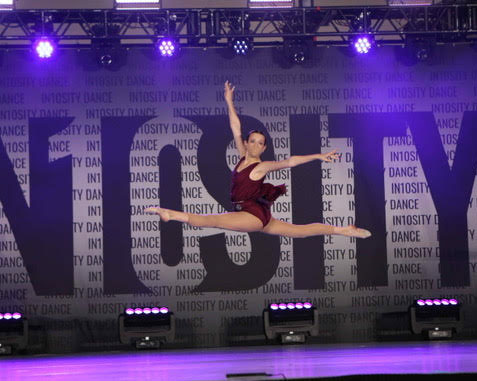 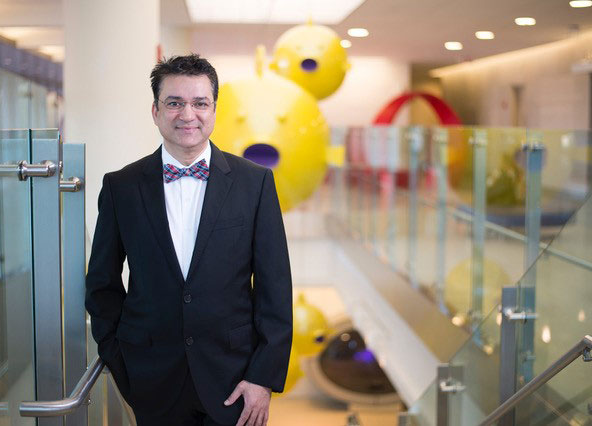 M-Irfan Suleman
back to top button