Theodore DeWeese is as surprised as anyone else at the turns his life has taken.

Having grown up in public housing in the early years of his life, he is now at the pinnacle of one of the world’s leading academic medical centers.

“I’m the luckiest person in this room, I can guarantee you,” DeWeese said during a March 2022 Town Hall shortly after he was named interim dean of the Johns Hopkins University School of Medicine and CEO of Johns Hopkins Medicine.

DeWeese, the Sidney Kimmel Professor of Radiation Oncology, had joined the medical faculty in 1995 and was most recently vice dean for clinical affairs and president of the Johns Hopkins Clinical Practice Association.

It was a long way from a childhood he described as precarious. When DeWeese was 3, his father died, leaving “my mom, two sisters and me with no house, no money, no job and no food,” he said.

The family moved into public housing in Denver, where they were one of the few families of European descent living there.

DeWeese got to know neighbors who had little, but shared what they did have. In particular, a mother of six who lived next door, an immigrant from Mexico, would bring DeWeese’s family plates of delicious beans and tortillas, he said.

Nobody in his family had gone to college, and DeWeese didn’t plan to either. After high school, he became a mechanic and auto parts person at a Ford dealership in Denver, and raced motorcycles. With encouragement from his mother and others, he went to what is now Metropolitan State University of Denver, where he took a chemistry class that ignited his interest in science.

DeWeese had mentors who believed in him, and he said he couldn’t help but notice that his Black and Brown friends didn’t get the same support. “I didn’t fully understand at the time, but I understand now that the lack of this same support was, in fact, a form of structural racism,” he said during the Town Hall. “It was a valuable lesson to me — the importance of how you give a hand up, and to whom.”

After medical school at the University of Colorado, DeWeese came to Johns Hopkins for a residency in radiation oncology and then pursued a laboratory research fellowship in cancer biology, joining the medical faculty in 1995.

When the school of medicine created a new Department of Radiation Oncology in 2003, DeWeese became founding director and professor. In 2019, he stepped down as director of the department and as radiation oncologist-in-chief of The Johns Hopkins Health System to become the vice dean of clinical affairs.

Recognized as an international expert in the health management of men with prostate cancer, DeWeese has conducted multiple clinical trials that have sought to improve the quality and length of the lives of men with the disease. This work has included several “first-in-man” clinical translations of novel therapies.

“If we keep our patient right at the center of what we do, [then] our research, our care of patients and our education of trainees will always be focused in the correct way — for Baltimore, our region and the world,” he said.
Request an appointment
Johns Hopkins' medical concierge services offer complimentary assistance with appointments and travel planning. Request free assistance:
All fields required *
Related Reading 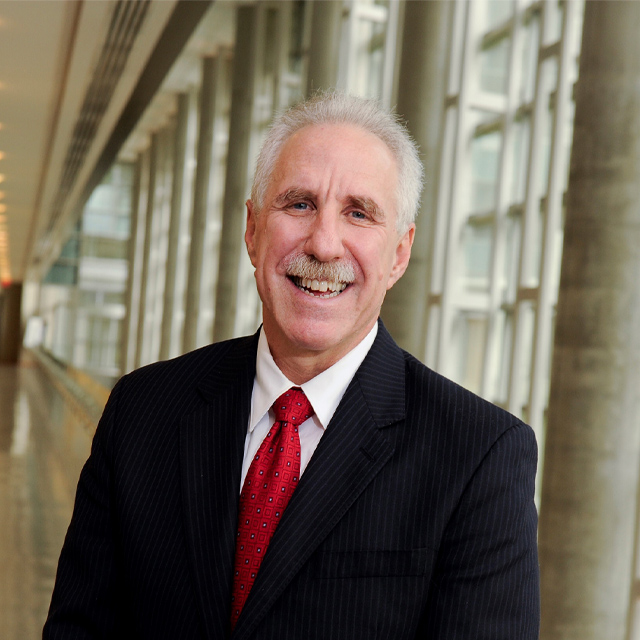 After a Decade, It’s ‘the Right Time’ 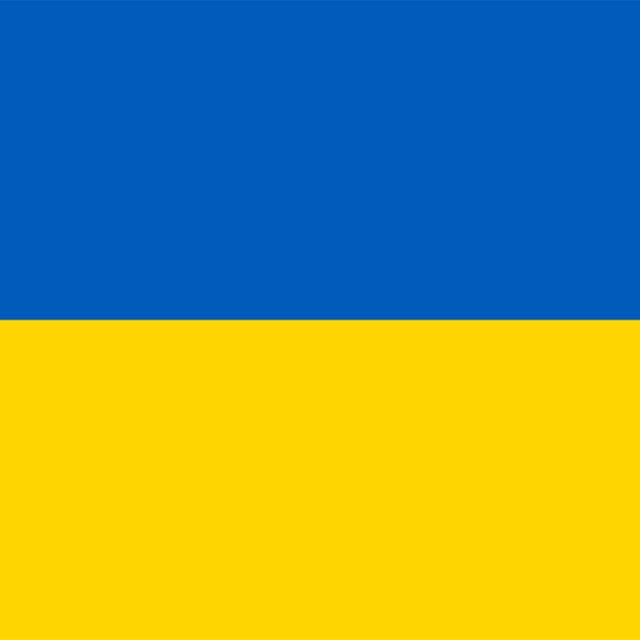 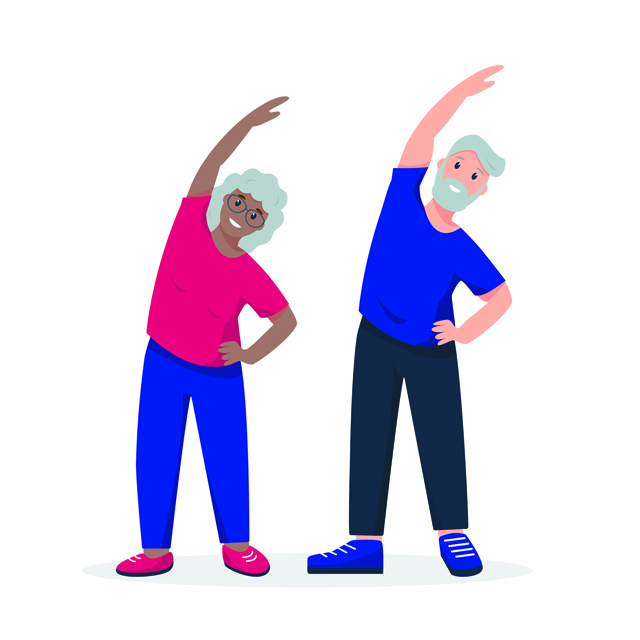 An Ambitious Approach to Diabetes