Over the decades, Powell has given to the Department of Orthopaedic Surgery and endowed scholarships at the medical school and the Peabody Institute. During some years, he earmarked his contributions to the Department of Orthopaedic Surgery for resident scholarships or resident outreach trips. Other years, he chose the director’s fund, which allows the department director to designate the funds where they are needed.

“Tom represents a lasting legacy and we are honored by his generosity,” says James Ficke, M.D., director of the Department of Orthopaedic Surgery. “He has been a fantastic partner and mentor to so many over the years.”

Powell says the feeling is mutual. “I’m lucky to have gone into medicine because it’s been so interesting,” he says. “When I entered medical school, Dr. Ed Broyles addressed our class and said, ‘I want to congratulate you on being better physicians than I am. It’s not because you’re smarter than me, it’s because medicine is going to be so much better in your lifetime.’ He was so right.”

Powell says he was terribly disappointed in 1954 to be drafted into the Army after graduating from Princeton University, where he majored in history. “One of many important things I’ve learned in life is that things which seem a disaster at the time — in this case, being in the Army — turn out to be quite beneficial,” he says.

After service in the Army’s artillery branch in Germany for two years, the Baltimore native returned home. “Most things in life are chance, we stumble on this or that — like when I went into the Army,” he says. “And because of that, when I got out, I did something I had no intention of doing. If I hadn’t been in the Army, I would have missed out on medicine — school that was financed by the GI Bill.”

Earning his medical degree in 1962, Powell performed a surgical internship and first year residency at the University of Kentucky’s newly opened hospital in Lexington. There he had the privilege of working with cardiothoracic surgeon Frank Spencer, M.D., who trained under legendary surgeon Alfred Blalock, M.D., at The Johns Hopkins Hospital. Powell returned to Johns Hopkins for a residency in orthopaedic surgery.

“Throughout medical school and residency, it was wonderful to be with people who were smart, diligent and uniformly fascinated by our work,” says Powell.

Finishing his Johns Hopkins residency in 1967, Powell went to Vietnam, where he worked in a civilian hospital. Once he came home, he began an orthopaedic surgery practice in Baltimore.

Powell’s education did more than enrich his life, he says: “As a side effect, it also lets you do beneficial things for other people. I hope my contributions will enhance life for the next generation. As Winston Churchill said, ‘What is the use of living, if it be not to make the world better for those who come after us?’”

To make a tax-deductible gift or to learn the benefits of an estate intention for the Department and perhaps receive an income for life, please visit Support the Department of Orthopaedic Surgery, email orthodev@jhmi.edu or call 410-955-6936.

An estate gift in 1873 from our founding benefactor, Johns Hopkins, created the American academic medicine model. The Johns Hopkins Legacy Society honors those who make their own legacy gifts to help secure the financial future of Johns Hopkins Medicine. To become a Legacy Society member, you may include Johns Hopkins in your estate plan, designate Johns Hopkins as a beneficiary of a retirement plan or life insurance policy, or give in a way that also provides income to you. To learn more about these creative ways to donate, click here.

The Pradhan Chair in Spine Surgery: A Legacy Continues

Sikta Pradhan and her late husband have demonstrated their commitment to education and research throughout their careers — most recently, through a new professorship. 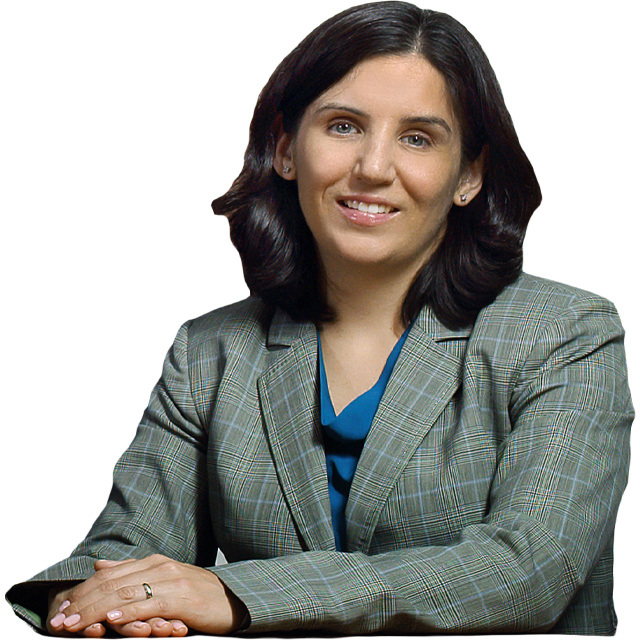 Research topics include the attitudes of orthopaedic surgeons on ethics and the ethics of opioid prescribing.
back to top button