As regional dean of the Huntsville Regional Medical Campus at the University of Alabama at Birmingham Heersink School of Medicine, Smalligan and his team are working to fill the gaps in rural care in Alabama.

He knows that medical students might reject rural assignments for fear of lower pay or fewer opportunities for spouses and children. But he also can say from experience that treating this underserved population is rewarding and important.

The pipeline includes summer medical-career internships for rural students at Alabama colleges, and a rural medicine track at the UAB School of Medicine that gives priority to students who are from rural areas where they were cared for by rural physicians themselves, and an integrated fourth year of medical school focused on rural family medicine, with financial support for those joining the north Alabama residency programs.

Smalligan grew up in El Paso, Texas, and says he knew from an early age that he wanted to care for people in underserved communities. After graduating from Oral Roberts University, he earned his medical degree from Johns Hopkins, completed his residency in internal medicine and pediatrics at Vanderbilt University, then returned to Baltimore for a master’s degree from the Johns Hopkins Bloomberg School of Public Health.

In 1996, he and his wife, Annye, a registered nurse, moved to Ecuador, where Smalligan served as medical director of a 30-bed mission hospital in the country’s Amazon region for eight years. The couple, who have four children now in their 20s, returned to the U.S. in 2004; Smalligan took faculty posts at East Tennessee State University and Texas Tech before joining the University of Alabama at Birmingham in 2017.

Smalligan’s experiences in Ecuador and in sparsely populated pockets of Tennessee and Texas make him a passionate advocate for rural medicine. “People are not getting the medical attention they deserve,” says Smalligan, who continues to see patients, including many from rural and underserved communities. “We’re able to help these future doctors realize that what they’re doing is important.” 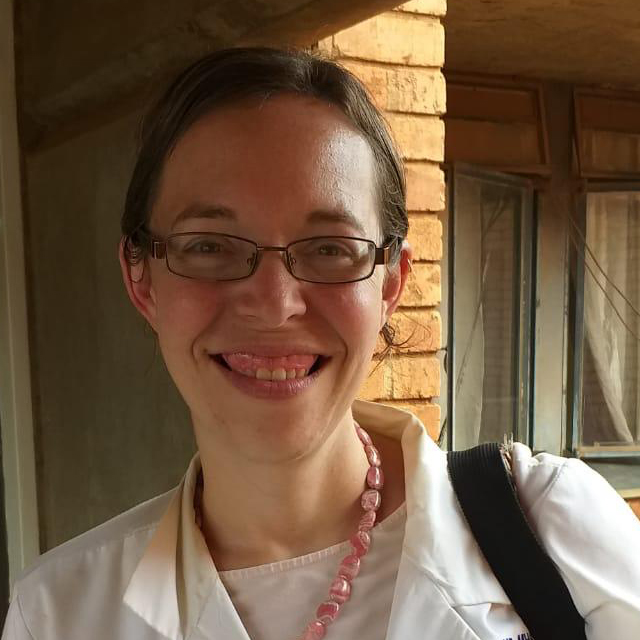 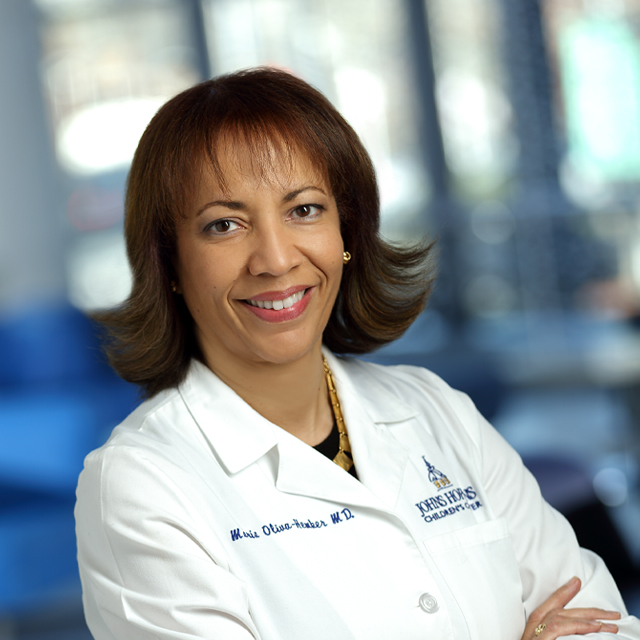