A distinguished clinician, educator, mentor, scholar, investigator and advocate, JAMES C. HARRIS (HS, psychiatry, 1972–1974) was so devoted to his discipline that he continued contributing to it even when nearing the end of his life.

As JAMES B. POTASH ’93, director of the Department of Psychiatry, recalls, Harris called him to say he was ill, but wanted to keep working. Sure enough, in the last week of his life, Harris completed the second edition of Developmental Neuropsychiatry, his award-winning 1995 textbook credited with defining its namesake field.

Harris, director of the Developmental Neuropsychiatry Clinic and professor of psychiatry and behavioral sciences and pediatrics, died April 5 at the age of 80.

He traveled to the seven continents, advising, lecturing and teaching with his wife, CATHERINE D. DeANGELIS, (HS, pediatrics, 1970–1972), Johns Hopkins University distinguished service professor, emerita, and the first woman editor-in-chief of JAMA, The Journal of the American Medical Association.

“He was just a very kind, special guy. He really loved people and it showed,” DeAngelis says. “He stayed at Johns Hopkins for 50 years because of its standards, its professionalism, the way it cared for patients and how it based treatment on research. It was, for him, the standard of care that should be for the whole world.”

Harris joined Johns Hopkins in 1972 for his psychiatry residency and fellowship in child psychiatry. His many contributions to the field include serving as lead author of the DSM-5 criteria for intellectual disability, and his advocacy roles included serving on the President’s Committee for People with Intellectual Disabilities during the Clinton administration. 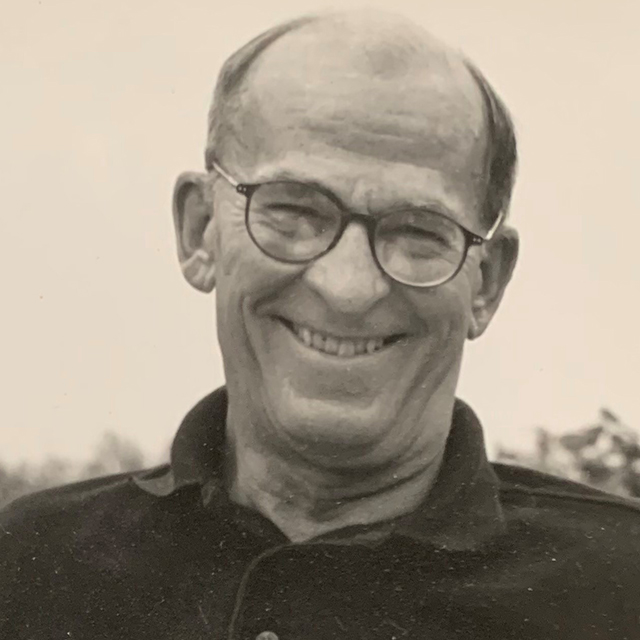