Medical residents in the Department of Physical Medicine and Rehabilitation (PMR) say there’s never enough time for questions during busy clinical rotations with attending physicians. To address the problem, the two groups developed an online interface where they can communicate without the restraints of time or space.

“It’s time-effective for me because the resident will send a question that I can quickly respond to when I have a few minutes,” says Samuel Mayer, a physiatrist on the team developing the software.

Called WeLearnON, the software provides a place for residents to ask questions—and physicians to answer—at anytime from anywhere using a desktop or mobile device.

The team started working on the concept in late 2017 and launched a prototype in mid-2018. Since then, users have initiated hundreds of conversations.

For Stephanie Van, a PMR resident on the team that developed the software, WeLearnON provides an open door for communication as well as access to a searchable database of questions and answers from other residents and attending physicians.

Aside from communication, WeLearnON enables medical education to be tailored to learners. For example, if a resident wants to learn more about respiratory function and pain medications, she or he asks a question in the interface. Data from this post, along with data from all the other posts, is analyzed by the software to create visual representations of topics that come up most, types of questions asked most and which learners ask which questions.

“Attending physicians can choose to dedicate in-person teaching time to a topic if it comes up frequently or is particularly important,” says Mayer. “The data can also be applied to inform how to work with a particular student or how to shape a curriculum.”

Van is excited to apply the tool in other Johns Hopkins residency programs such as general surgery, she says. “It has flexibility to help learners in all sorts of specialties, so we are excited to share it.” 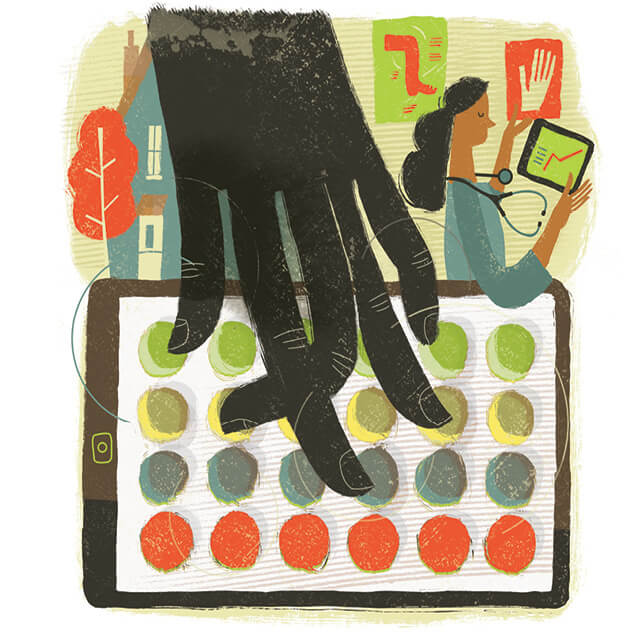 Software gauges the extent to which a person can do exercises over time, predicts future performance, and predicts how long it might take the individual to recover.

An App to Improve Physician-Patient Communication

If you’re a patient who will be undergoing a procedure, you’ve likely experienced it: sitting across from your doctor, unsure if you’ve forgotten to ask something crucial. 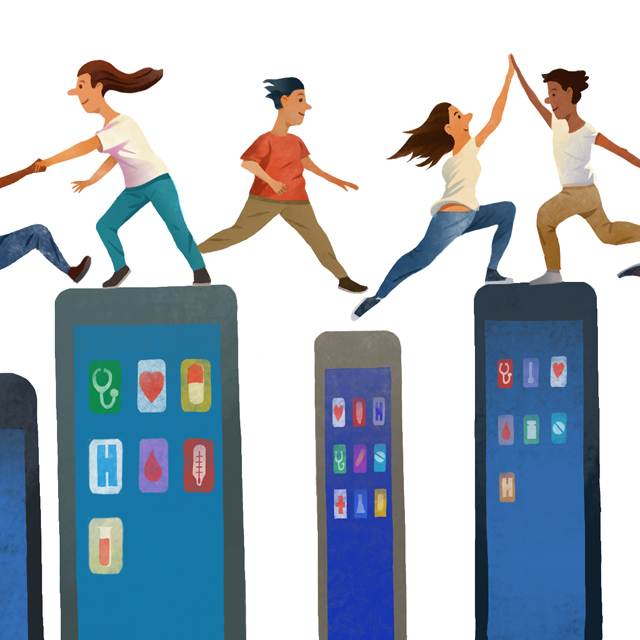 In Development: One Clinician’s Approach to an App for Teenage Transplant Recipients

The clinician organized a conference, coordinated interviews and is conducting a survey to build a digital health tool.
back to top button