For men facing a prostate cancer diagnosis, the side effects and recovery from traditional treatment such as prostatectomy can be disruptive — particularly accidental urine leaks and erectile dysfunction. There’s also the need for general anesthesia, an overnight hospital stay and the use of a catheter to help drain the bladder.

Urologic cancer surgeon Gerald Andriole brings a newer prostate cancer procedure to the Greater Washington area that promotes quicker recovery and can reduce side effects. He is the new director of urology in the National Capital Region for Johns Hopkins Medicine’s Brady Urological Institute, which has pioneered world-class urologic care, research and education for more than 100 years.

The minimally invasive procedure, which few specialists perform, is image-guided ablation. It uses imaging technology, including MRI and ultrasound, to precisely target a tumor and burn or freeze it, turning it into scar tissue, rather than removing the tumor and part or all of the prostate via a prostatectomy.

“The beauty of this procedure is that you can destroy certain men’s cancer and potentially avoid the worst side effects,” Andriole says. “The procedure typically takes less than an hour, and patients usually go home the same day.”

He also honed an image-guided prostate biopsy approach that uses MRI and/or micro-ultrasound technology — an ultrasound technique that provides more detailed imaging — that allows doctors to see a tumor in the prostate and take more accurately targeted samples. For patients whose doctors suspect they may have prostate cancer, this method reduces false negative biopsies and allows doctors to better determine the size and severity of the cancer, Andriole says.


If the imaging and the biopsy show that the tumor is small, not next to important nerve clusters or organs, and is not considered very aggressive, patients can receive image-guided ablation. The outpatient procedure is performed under regional or spinal anesthesia, which temporarily blocks the pain in the area of the ablation without requiring general anesthesia. The procedure also reduces or eliminates side effects commonly associated with prostatectomy (urinary incontinence and erectile dysfunction — which can be short term or long term).

Depending on the location of the known cancer, image guided ablation appears to enhance the safety of active surveillance, which involves monitoring slow-growing, low-grade tumors, says Andriole. The procedure may eradicate all, or a significant number, of cancer cells within the prostate, thereby reducing the likelihood of progression on subsequent evaluations, he says.

Like all patients with prostate cancer, those who undergo image-guided ablation need to be monitored for signs of cancer recurrence — either in the area of the ablation or elsewhere within the prostate. Were the cancer to recur, patients may be eligible for a repeat ablation. If not, they can proceed to other conventional treatments such as surgery, radiation therapy and/or hormone therapy.

Nationally recognized for his contributions to prostate cancer screening and treatment, Andriole established the image-guided biopsy approach while he was at the Washington University School of Medicine in St. Louis, where he served as head of urologic surgery from 1999 until joining Johns Hopkins. He previously served as an assistant professor of surgery at the school of medicine and as chief of urology at the St. Louis VA Medical Center from 1985 to 1999.

He looks forward to expanding Johns Hopkins urology services in the Greater Washington area, bringing patients the most advanced treatments for prostate cancer and men’s health, and the latest in minimally invasive surgery.

For Andriole, with 35 years of research under his belt, his clinical and leadership approach all comes down to helping patients.

“Whatever discoveries we might make, what’s most important is how they will impact patients,” he says. “You have to work with patients who are struggling with these issues in real time so that you’re in the best position to help them.” 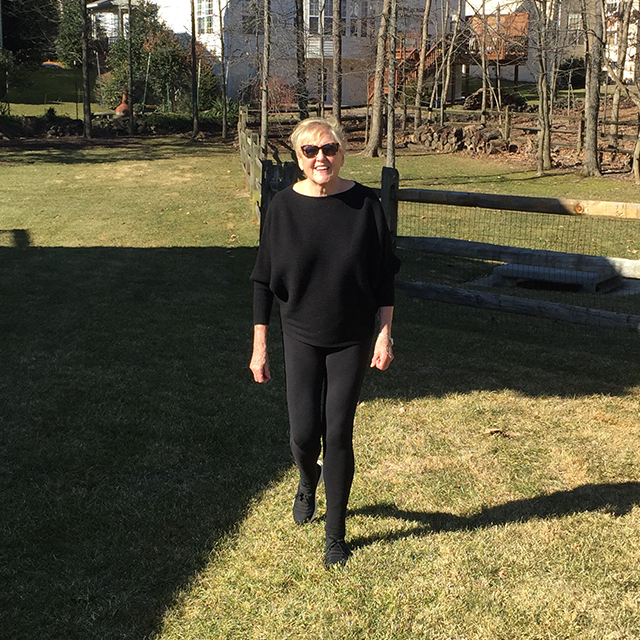 Sibley’s Female Pelvic Medicine and Reconstructive Surgery division treats a variety of conditions using a mix of nonsurgical and minimally surgical approaches.
back to top button