A federally funded study by Johns Hopkins Medicine researchers shows that wearable accelerometers — mechanical sensors worn like a watch, belt or bracelet to track movement — are a more reliable measure of physical activity than self-reporting and better than traditional methods for assessing risk of death in older adults.

The research adds to evidence that an accurate report of physical activity outperforms standard predictors of mortality within five years — such as age, smoking, diabetes, alcohol use, or history of cancer or heart disease.

“People can overestimate or underestimate on surveys how much and when they move, but wearable devices provide accurate data that cuts through the bias and guesswork,” says Jacek Urbanek, assistant professor of medicine at the Johns Hopkins University School of Medicine and a member of the research team.

For the study, researchers focused on the total amount of physical activity and the times that participants, who were between 50 and 84 years old, were most active during the day.

They found that the amount of physical activity accumulated during each day was the strongest predictor of five-year mortality. This was followed by age and moderate-to-vigorous activity.

Next, the researchers hope to use their data to help design clinical trials to confirm the potential of physical activity to increase lifespan.

Brian Hasselfeld discusses his role and what he sees as the future of digital health innovation at Johns Hopkins. 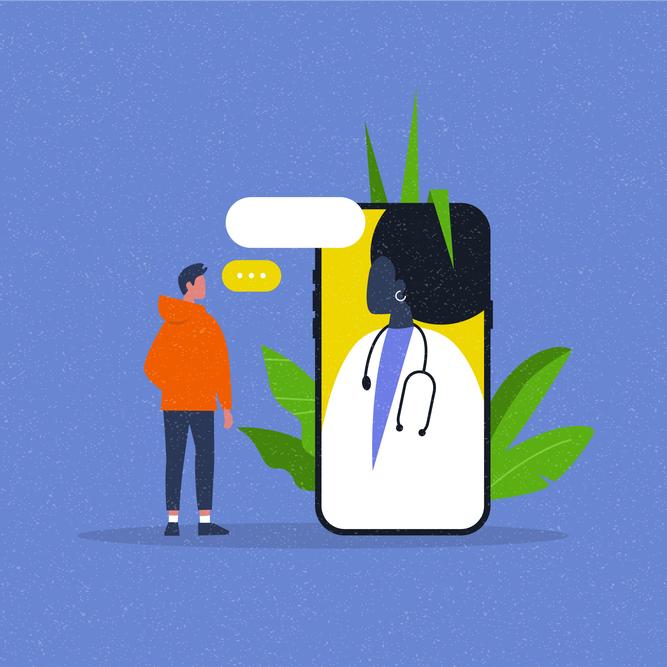 Therapists in the Johns Hopkins Child Mobile Treatment Program use tablets to enable video visits between patients and the doctors. 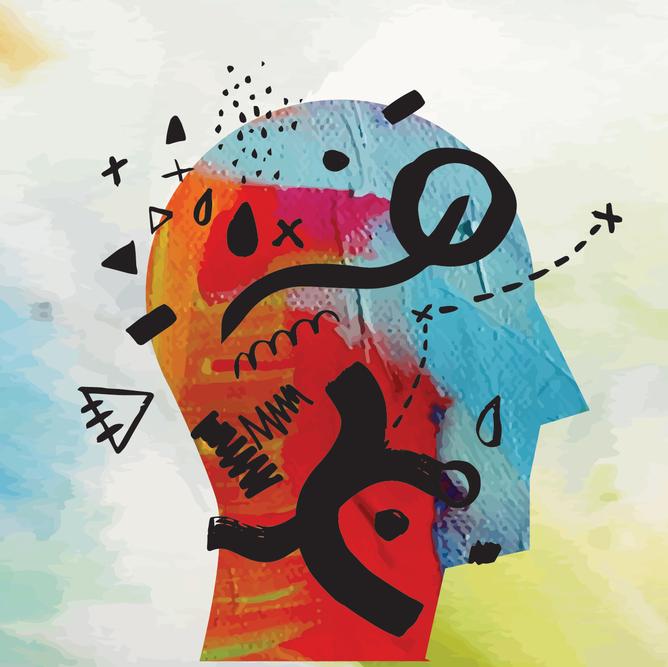 The goal is to increase assessments to identify learning and memory problems.
back to top button