A multidisciplinary team of Johns Hopkins researchers created a new computer program that can strongly predict a patient’s response to a particular immunotherapy drug for melanoma. The program, AstroPath, is based on a previously developed algorithm that analyzed millions of telescope images to create a precise digital map of the universe.

The map, launched in 2000 and known as the Sloan Digital Sky Survey, was architected by Johns Hopkins astrophysicist Alexander Szalay. While the Sloan Survey maps the cosmos on an astronomical scale, Johns Hopkins Medicine researchers worked with Szalay to map tumor and immune cells on a microscopic scale.

To generate images for AstroPath to analyze, tumor biopsy slices are bathed in antibodies tagged with fluorescent markers of different colors, each indicating the presence and prevalence of a different protein in the biopsy. This creates data on the quantities and spatial relationships of the components of the tumor and its environment.

“The spatial arrangements of different kinds of cells within tumors are important,” says Janis Taube, professor of dermatology and co-director of the Tumor Microenvironment Laboratory at the Bloomberg~Kimmel Institute, who co-led the Johns Hopkins team with Szalay.

“Cells are giving each other go/no-go signals based on direct contacts as well as locally secreted factors. Quantifying the proximities between cells expressing specific proteins has the potential to reveal whether these geographic interactions are likely transpiring and what interactions may be responsible for inhibiting immune cells from killing the tumor,” Taube notes.

After biopsies were taken and imaged, patients were given an immunotherapy drug called anti-PD-1 therapy, and then their outcomes were tracked. Those outcomes were correlated with their biopsy images and analyzed by AstroPath to search for predictive patterns. The team found that a particular pattern and prevalence of the six proteins on specific cells in the tumor could strongly predict which patients would respond to and survive after anti-PD-1 therapy.

The researchers are applying their findings to lung cancer, and are hopeful that AstroPath may eventually provide therapeutic guidance for many other cancers.

Read the entire article: When the Stars Align 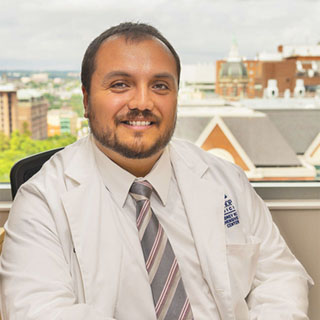 The Promise of Immunotherapy

Johns Hopkins research may lead to a new standard of care for thousands of patients whose cancers do not respond to existing treatments. 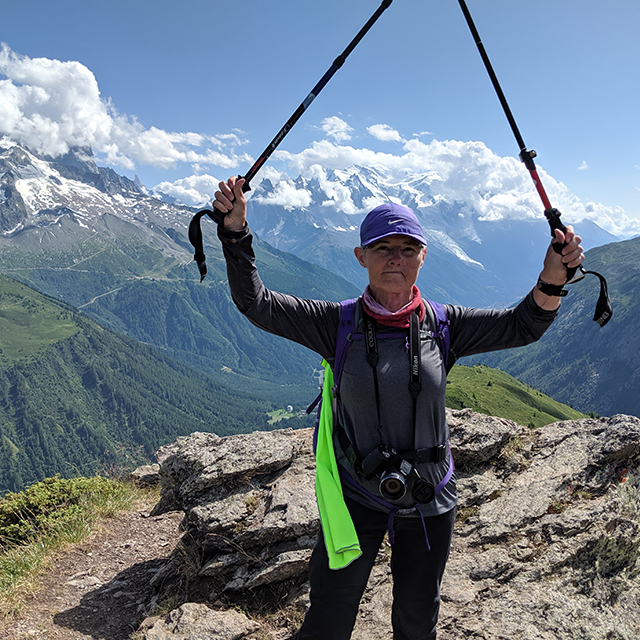 Oncologist Karim Boudadi treats head and neck cancers based on tumor genetics.
back to top button