The Johns Hopkins University School of Medicine announced in spring of 2020 that Anne Marie Lennon has been selected to serve as director of the Division of Gastroenterology and Hepatology.

Lennon’s clinical work and extensive research as a bench scientist make her a natural fit for the position, says Mark Anderson, director of the Department of Medicine.

“It was a thrill and an honor to recruit Dr. Lennon to be the director of the Division of Gastroenterology and Hepatology,” says Anderson. “She commands a rare constellation of accomplishments in cutting-edge, high-impact research, clinical care and leadership. Because of these traits, she was highly sought as a candidate to direct leading programs across our country.”

Johns Hopkins offers the world’s most comprehensive services around pancreatic care. And much of that care begins with a program Lennon has led for 11 years.

To contact the Division of Gastroenterology and Hepatology, please call phone410-933-7495


Much of Lennon’s career has centered on not just finding and treating, but also preventing pancreatic cancer.

In 2019, Lennon was part of a team that published a journal article that could herald a new approach to managing pancreatic cysts.

Though the great majority of pancreatic cysts do not become cancerous, current practice follows a better-safe-than-sorry approach: “When in doubt, resect.”

“A patient might undergo surgery who doesn’t truly need it,” Lennon says. “The surgery itself is tough and has the potential for some complications that can really affect quality of life. It’s great when we can avoid that.”

A year before the CompCyst publication, the journal Science published an article by Lennon and the research team detailing a blood test that can detect proteins and gene mutations from eight common cancers that account for two-thirds of all U.S. cancer deaths.

The research studied blood samples from more than 1,000 patients with nonmetastatic, stages I to III cancers of the ovary, liver, stomach, pancreas, esophagus, colorectum, lung and breast. The median overall sensitivity, or the ability to find cancer, was 70% and ranged from a high of 98% for ovarian cancer to a low of 33% for breast cancer.

For the five cancers that have no screening tests — ovarian, liver, stomach, pancreatic and esophageal cancers— sensitivity ranged from 69% to 98%. The test was performed on 812 healthy people and produced only seven false-positive results.

Lennon regularly publishes with many of the top cancer researchers in the field, including Johns Hopkins colleagues Bert Vogelstein, Michael Goggins, Nick Papadopoulos and Ralph Hruban.

A native of Ireland, Lennon joined the Johns Hopkins faculty in 2010, following a two-year fellowship in advanced ultrasound and endoscopic retrograde cholangiopancreatography.

After earning her medical degree in 1996 from Dublin’s Royal College of Surgeons, Lennon received a Ph.D., from the National University of Ireland.

In addition to her title of professor of medicine, Lennon is also a professor of oncology, radiology and surgery. She is a member of the Johns Hopkins Gastric Cancer Center, the Von Hippel-Lindau Clinical Care Center and the Sol Goldman Pancreatic Cancer Research Center. 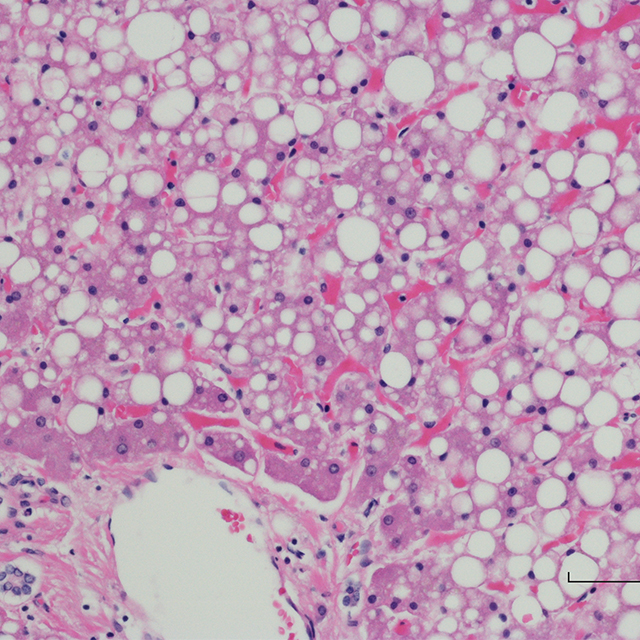 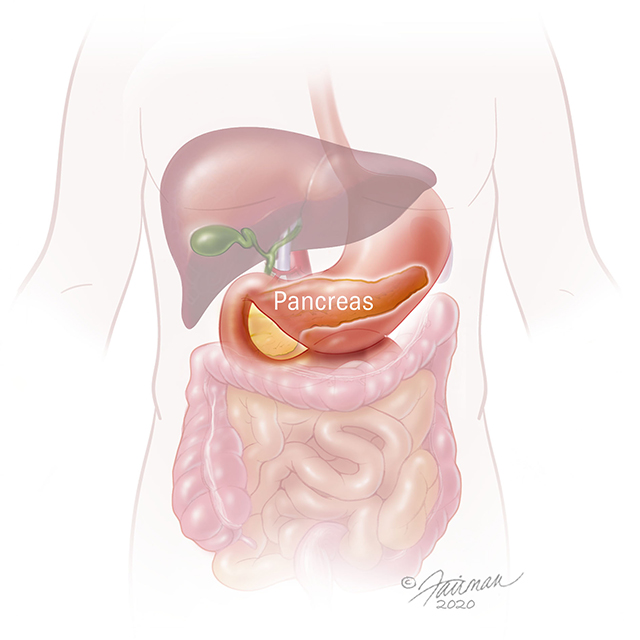 For patients with recurrent acute or chronic pancreatitis, comprehensive genetic testing can help pinpoint the underlying cause of disease, avoiding potentially unnecessary tests and invasive treatments.
back to top button