As cancer treatments improve, the number of survivors is expected to reach 20 million by the year 2026, says neuropsychologist Tracy Vannorsdall. But cancer and its treatment can lead to changes in brain structure and function, resulting in reduced cognitive and mental health for survivors.

Vannorsdall, who studies cancer-related cognitive impairment, says many associate this with chemotherapy. But that’s just one potential trigger. Radiation, endocrine treatments, pain medications and fatigue can also affect cancer patients’ cognition. Rated by cancer survivors as one of the most problematic post-treatment symptoms, cognitive dysfunction can last for years, contributing to lower quality of life.

During a recent Grand Rounds talk at Johns Hopkins, Vannorsdall discussed two of her intervention studies. The first is evaluating noninvasive brain stimulation to improve cognition and lessen fatigue among breast cancer survivors.

Chemotherapy is associated with structural and functional changes in the brain’s dorsolateral prefrontal cortex, an area that mediates complex cognitive function, says Vannorsdall. For this study, she is using transcranial direct current stimulation (tDCS)—a treatment that delivers a very low current via two electrodes placed on the scalp—while study participants complete a working memory task called a dual n-back test. Participants, seated at a computer, are presented with a series of shapes and sounds, then asked to determine if a shape or sound is identical to one presented one, two or three times back in the sequence. They complete five 30-minute sessions over a week.

“The notion is this will increase the likelihood that neurons underlying the electrodes will fire in response to cognitive stimulation,” Vannorsdall says. “It’s a very challenging task, but it’s adaptive. If patients are having difficulty, the task gets simplified. Once they reach a level of success, it goes up a degree of difficulty.” Prior studies have shown that tDCS improves working memory and reduces fatigue in multiple sclerosis patients.

In another study, Vannorsdall and radiation oncologist Kristin Redmond hoped to prevent cognitive deficits in patients with brain metastases. Prior studies indicated that sparing the hippocampus, which is involved in learning and memory, from radiation can help preserve memory. Vannorsdall and Redmond looked for other areas to be spared.

Redmond found that the genu, a “relay station” in the corpus callosum packed with neurofibers and involved in executive functioning, attention and processing speed, can be easily damaged by radiation. In a pilot study, Vannorsdall and Redmond are adapting radiation given to patients to shield the genu, and monitoring participants through cognitive testing, brain imaging to study their white matter, and questionnaires about participants’ quality of life, moods and functioning.

Through this work, says Vannorsdall, “I think we have the possibility of helping preserve a wide array of cognitive skills.”

The effort is supported by the psychiatry department’s Venture Discovery Fund.

This approach—using tDCS—will increase the likelihood that neurons will fire in response to cognitive stimulation.” 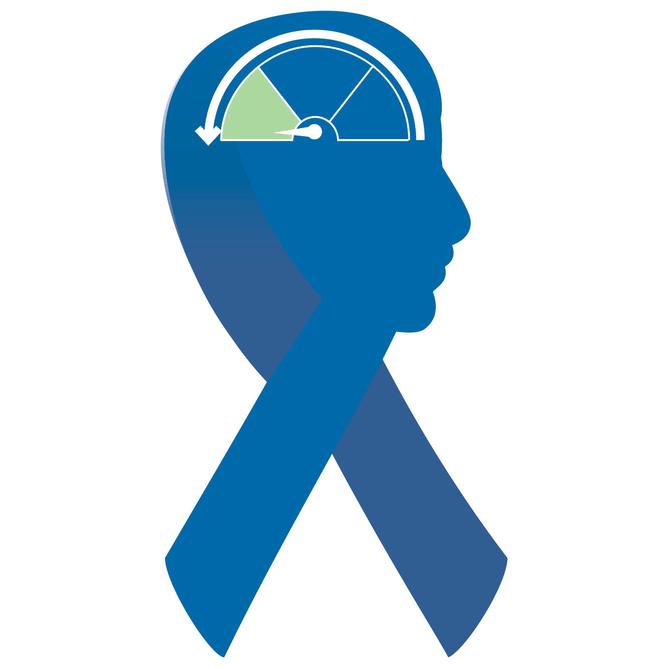