Ask any Osler alum to share high points from his or her residency, and you’re bound to hear about a poignant patient interaction on the wards—or perhaps a story about an instructor who demonstrated precisely how to detect a heart murmur.

But in recent years, with greater reliance on scans and more time needed to update the electronic medical record, residents are spending less time at the bedside. And, increasingly, says Brian Garibaldi, associate program director for the Osler Medical Residency Training Program, rounds have moved to the hallway or conference room to discuss patients while looking at data on a computer screen.

There’s growing concern that physical exam skills have begun to erode, says Garibaldi. That interface between doctor and patient, he notes, is at the core of the entire practice of medicine—“a ritual that plays an integral role in developing a meaningful and therapeutic relationship.” This mantra has strong roots at Johns Hopkins, dating back to 1889, when William Osler made bedside clinical care a daily practice at The Johns Hopkins Hospital.

“Medicine is learned by the bedside and not in the classroom,” he famously said. “Let not your conceptions of disease come from words heard in the lecture room or read from the book. See, and then reason and compare and control. But see first.”

Garibaldi preaches this message globally, as co-president of the Society of Bedside Medicine. The fledgling organization, which includes celebrated author and Stanford University Professor of Medicine Abraham Verghese, as part of its advisory council, fosters a culture of bedside teaching, improved physical exam skills and stronger patient interactions.

“These encounters can also provide meaningful experiences,” says Garibaldi, “serving as an antidote to rising rates of burnout.”

At the same time, such interactions, says Niessen, bolster Johns Hopkins’s mission to promote the “joy of medicine.”

“Nobody went into medicine to sit in a team room at a bank of computers, endlessly clicking through templated notes, interrupted to triage pages,” adds Niessen. “We chose medicine so we could build relationships with people while sorting out their stories, using our observations to make sense of their ailments and formulate plans to help patients feel better.”

But these days, many internal medicine residency programs lack physical examination curricula, says Garibaldi. Instead, they rely on individual attending doctors to provide instruction, which can prove valuable but has variable results. So, he and his colleagues have crafted an intervention called Advancing Bedside Cardiopulmonary Examination Skills (ACE). Complementing this bedside curriculum is a midweek session called Mornings with the Masters, in which an experienced clinician joins the team to model physical exam techniques and bedside interactions. The 2017 study showed that ACE can improve attitudes, confidence and skill.

Yet for all of its limitations, technology is not the enemy, says Liu, who performs “point-of- care” (POC) ultrasounds and other guided procedures at the bedside alongside residents. “There’s a beautiful synergy between the two pieces,” she says.

On a recent morning, residents paid close attention as Liu and Niessen performed targeted physical examination maneuvers and POC ultrasound on a patient. Given his complaints of shortness of breath and swollen legs, Liu told residents, the patient likely had cardiac problems.

First, each member of the team used a stethoscope, checking for suspicious noises. Then Liu and Niessen conducted the ultrasound. The test revealed a severe mitral valve problem.

“The strength of adding ultrasound at the bedside is that residents have just seen and heard and felt all these findings,” says Niessen. “When we combine visual findings from the ultrasound with audio (murmurs) and tactile findings (palpations),” adds Liu, “it’s the most powerful diagnostic and educational tool.”

And there’s a bonus, she says: “Patients actually enjoy these exchanges. In the process, they gain a better understanding of their diseases and become more motivated to get better. We end up managing their disease together.” Despite the greater time commitment, says Garibaldi, trainees have valued this approach.

As the school of medicine marks its 125th year, efforts to revive—and refine—the art of doctoring in the William Osler tradition continue to take hold. “With incredible institutional support, we’re going to lead how we do the physical exam in the 21st century,” says Garibaldi. “We continually think of ways to enrich the experience.”

Learn more about ACE from the Society of Bedside Medicine.​

“Medicine is learned at the bedside, and not in the classroom… See, and then reason and compare and control. But see first.”

“There’s a beautiful synergy … We all learn from each other, but also from patients.” 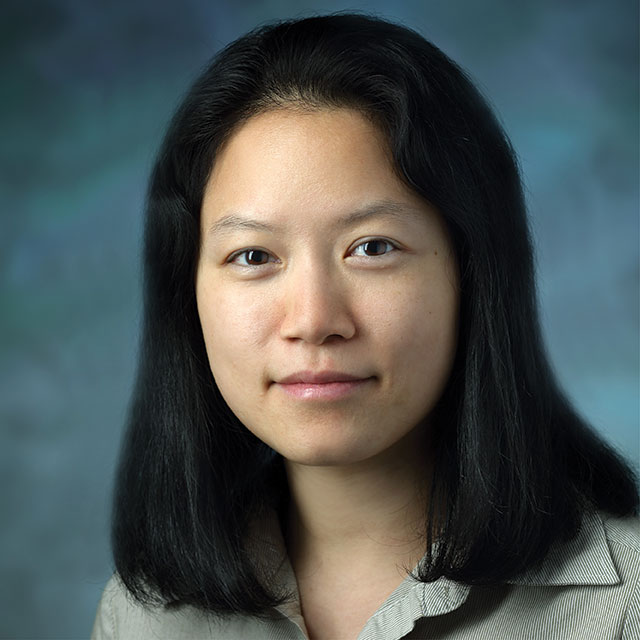 One day during bedside teaching rounds, school of medicine assistant professor Timothy Niessen watched intern John Woller suddenly become animated. The patient had Marfan syndrome, and Woller, while examining the patient’s eyes, observed iridodonesis, or “dancing” of the iris. It’s a sign of total or partial dislocation of the lens—not uncommon in patients with Marfan syndrome. But Niessen had never heard of it.

“It’s heartening when our interns become this excited about the physical exam, and that we are all there to learn together,” says Niessen. “I like to think our work in bedside presence encourages them to learn about and present these kinds of findings, though I think it’s just as much a testament to the caliber of the Osler residents.” 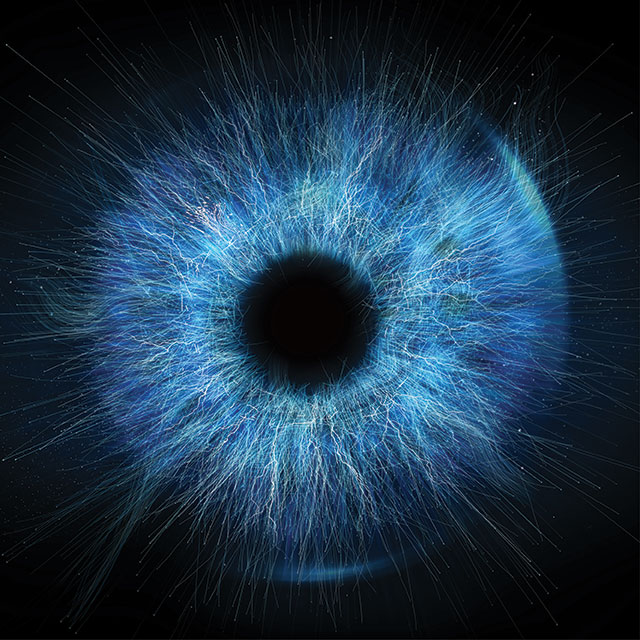