Thinking About Cancer in New Ways

What can experts from other fields show us about how cancer works? 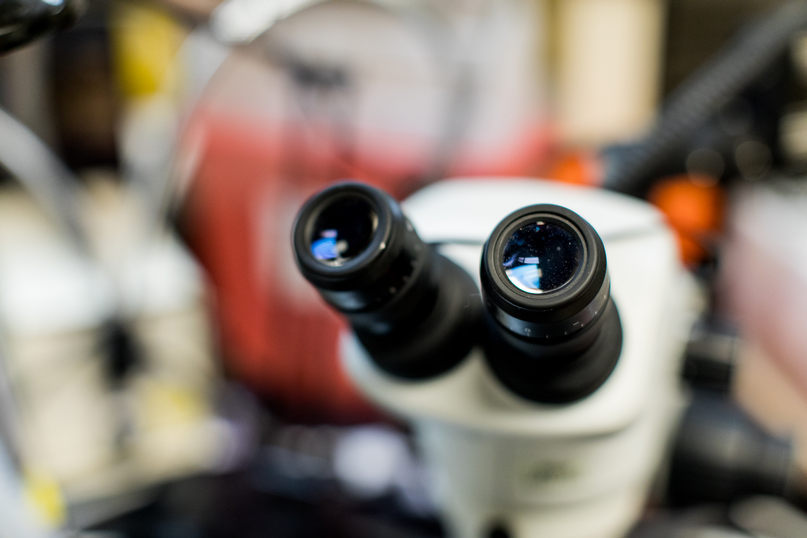 Maybe we’re in a rut in the way we think about cancer, says Ken Pienta, M.D., The Donald S. Coffey Professor of Urology. This is why, “inspired by the way Dr. Coffey approached science,” (see story), he has long sought out expert opinion from scientists in fields that have nothing to do with medicine. What can experts from other fields show us about how cancer works?

Along with Bob Axelrod, an expert on social and economic game theory from the University of Michigan, Pienta recently discussed unconventional approaches to cancer in the journal, Molecular Cancer Research. When viewed from the lens of game theory, “cancer can be seen as a rebellion,” sparked by a few cells, and “a tumor is like a criminal gang that ceases to cooperate with the society as a whole, for its own selfish interests.” This may seem like “an anthropomorphism of cancer,” but it’s not, Pienta says. Instead, it’s a model of how a community interacts with its own members and with its neighbors.

“We have also taken this social science view and partnered with an expert in evolutionary ecology, Joel Brown from the University of Illinois, to understand what drives cancer cells to metastasize to other organs,” Pienta says. But theory is not enough: "We have to create models and ways to test new therapies."

To do this, we have partnered with Bob Austin, a Professor of Physics at Princeton, to build special microenvironments that resemble what goes on inside a patient to test and develop new treatments for prostate cancer.”

Way back in 1962, a radiologist named David Smithers pointed out that “cancer is no more of a disease of cells than a traffic jam is a disease of cars. A lifetime of study of the internal combustion engine would not help anyone to understand our traffic problems.” Similarly, Pienta believes that scientists focus too much on “trying to understand the fine structure of the internal combustion engine – of DNA, RNA, and proteins – without understanding the context in which these molecules exist.”