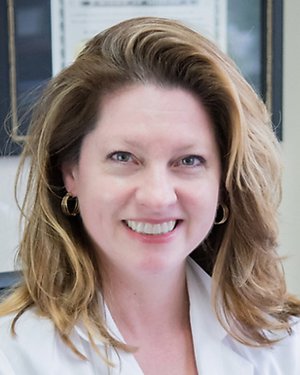 Dr. Muangman earned her medical degree from the University of Florida School of Medicine in 1997. She completed a residency in obstetrics and gynecology at Washington Hospital Center in 2001, where she served as chief resident.