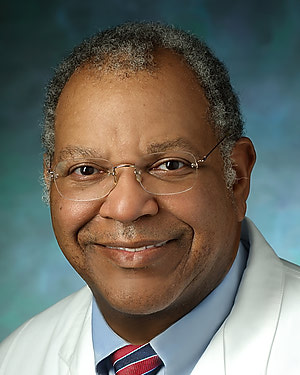 A former professor of oncology and hematology and deputy director for cancer control at the Winship Cancer Institute at Emory University in Atlanta, Dr. Brawley is a member of the National Academy of Medicine and recently received the Martin D. Abeloff Award for Excellence in Public Health and Cancer Control from the Maryland State Council of Cancer Control. The award, named after the director of the Kimmel Cancer Center from 1992 until his death in 2007, was established to recognize advancements made in cancer control practices that influenced the field of public health on a statewide, national or global scale.

A graduate of the University of Chicago’s Pritzker School of Medicine, he completed an internal medicine residency at University Hospitals of Cleveland, Case-Western Reserve University and a fellowship in medical oncology at the National Cancer Institute.