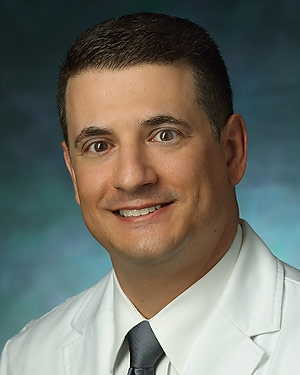 Dr. White received his degree from Rosalind Franklin University of Medicine and Science, The Chicago Medical School. He completed his General Surgery Residency at the San Antonio Military Medical Center and his Vascular Surgery Fellowship at Walter Reed National Military Medical Center. He is currently a member of the Association for Academic Surgery (AAS), the American College of Surgeons (FACS), and the Society for Vascular Surgery (FSVS).