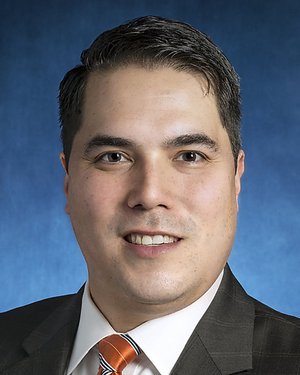 Hansen earned a medical degree in 2001 from Jefferson Medical College at Thomas Jefferson University in Philadelphia and then completed his residency in the emergency department at the University of Maryland Medical Center. In 2004, Hansen joined MedStar Emergency Physicians at MedStar Franklin Square Medical Center, where he served as department chair for seven years.

From 2013 to 2017, Baltimore magazine named Hansen a “top doctor” in emergency medicine.

Hansen holds a Master of Business Administration from The Johns Hopkins University and is certified as a physician executive by the American Association for Physician Leadership. He is also a fellow of the American College of Emergency Physicians.