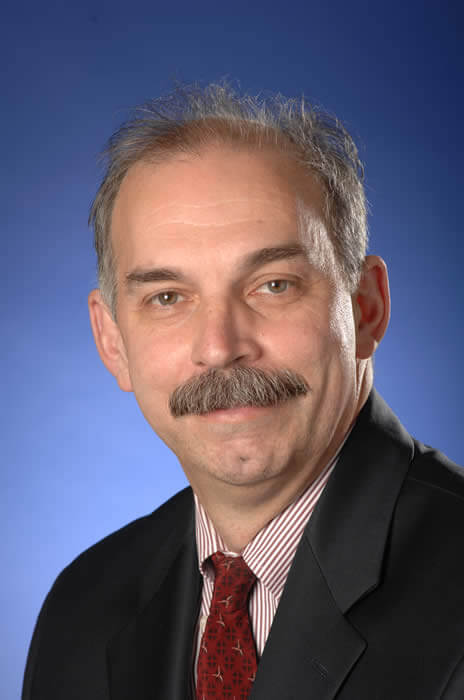 Marty Basso has served at the senior vice president of finance and CFO at Suburban Hospital and Sibley Memorial Hospital since January 2014.

Mr. Basso came to Suburban Hospital in 1999 as the corporate controller and became the vice president of finance in January 2004. In November 2005, he was promoted to the CFO position after serving as the acting chief financial officer for several months. In 2014, he took the role as regional vice president of finance and CFO of Suburban Hospital and Sibley Memorial Hospital. In the National Capital Region, he oversees accounting, financial analysis and decision support, financial and capital planning, budget and reimbursement, revenue and expense management, managed care contracting, billing and collections, patient access, and treasury and investment management.

Prior to joining Suburban and Sibley Memorial Hospitals (Johns Hopkins Medicine), he held positions at the University of Maryland Medical Center, Montebello Rehabilitation Hospital, Anne Arundel Medical Center and Montgomery General Hospital. He received his B.S. degree from the University of Maryland and is a certified public accountant. He is also a fellow with the Baldrige Performance Excellence Program. 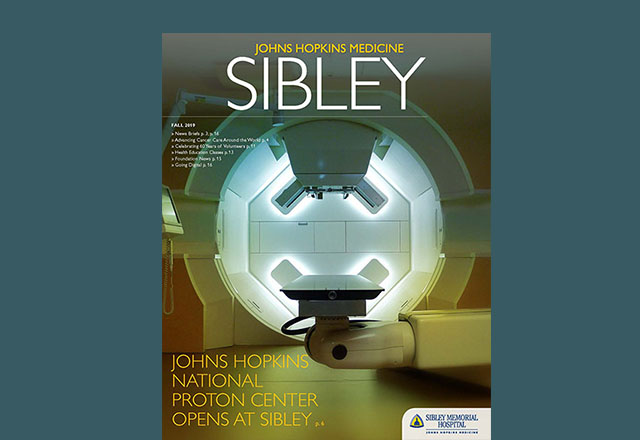 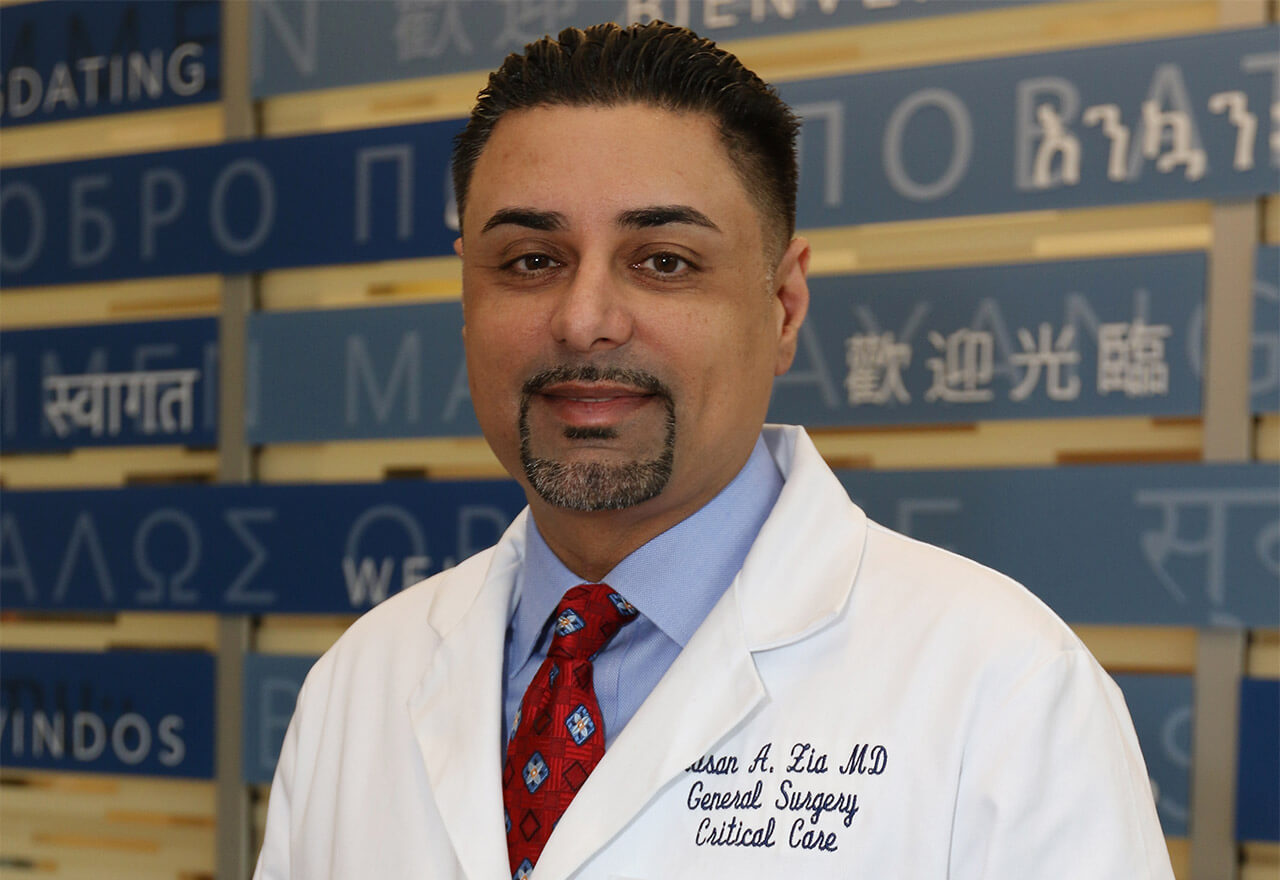