Stephen Gould on a Promising New Direction for HIV Research

Stephen Gould on a Promising New Direction for HIV Research 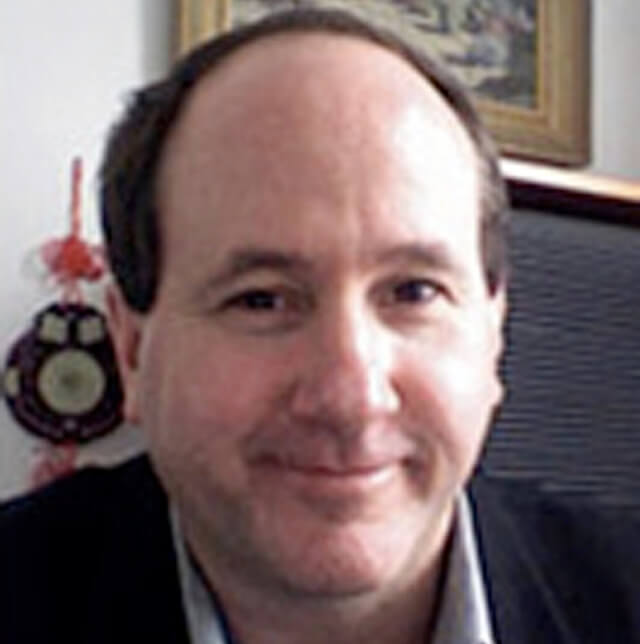 So you work with viruses?

GOULD: Yes, especially HIV. But my primary interests lie at the intersection of cell biology and human disease. Earlier in my career I studied the formation of peroxisomes, an intracellular organelle involved in fat breakdown, and used what we learned to solve the molecular basis of peroxisomal diseases.

Now we’re trying to understand how cells make another organelle, the exosome, which is a tiny, secreted fragment of the cell that can carry genetic information, proteins and other macromolecules to other cells within the body.

Exosomes are very similar to HIV particles, the infectious viral packages released from infected cells. So we're also testing whether what we learn about exosomes explains the biology of HIV.

How did you go from studying peroxisomes to studying exosomes and HIV?

GOULD: About 10 years ago, I was talking with James Hildreth (an HIV expert, formerly a professor of pharmacology here at Johns Hopkins and now the dean of biological sciences at UC Davis) about exosomes. These tiny, extracellular organelles were poorly known at the time, and neither of us had heard of exosomes until just that year. Our fascination with these little “nanocells” led us to read everything we could about them, and we were struck by their similarities to HIV particles. Eventually we realized that HIV might be exploiting the exosome formation pathway to make its infectious particles, an idea that has many potential implications for HIV biology and for AIDS. So to test our idea, we switched our research to the study of exosome and HIV particle formation.

Nobody had made the exosome-HIV connection before?

GOULD: No. But, it’s proven to be a fairly worthwhile hypothesis. To date, every experimental test of this hypothesis has provided increasing evidence for the exosome-HIV connection. In addition, tests of this hypothesis have led to unanticipated new discoveries about HIV biology, discoveries that wouldn't have been made in its absence. However, I should emphasize that we’re still more ignorant than informed when it comes to exosome biology, or its relevance to HIV. There is much work that remains to be done before we’ll have a solid understanding of exosome formation or the full extent of its connection to HIV biology.

What are your goals for the future of this research?

GOULD: First, we want to figure out how our cells make exosomes, as well as how exosomes interact with other cells in our body. Also, we want to determine exactly how HIV and other viruses exploit the exosome formation pathway. Finally, we want to use what we learn about the exosome-HIV connection to develop new ways of fighting the HIV/AIDS pandemic.

How did you get into research in the first place?

GOULD: As a kid, I was always most interested in stories of exploration and discovery. But in a world where every inch has been photographed and mapped, new discoveries are pretty much limited to science or art. And since I’m really bad at art, science was more attractive. After that initial interest, I received some opportunities to do research, I pursued them, and things just seemed to fall into place. I was lucky.