Seth Blackshaw on How the Brain Controls Sleep

Seth Blackshaw on How the Brain Controls Sleep 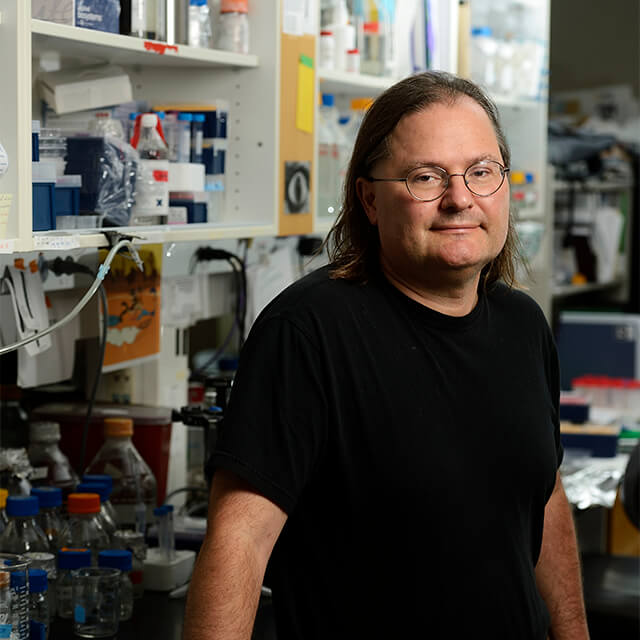 Seth Blackshaw is a professor of neuroscience, neurology and ophthalmology at the Johns Hopkins University School of Medicine. He recently published a paper describing newly identified brain cells in mice that play a major role in promoting sleep. On Nov. 13, 2017, Blackshaw joined Reddit’s Ask Me Anything and answered questions about his research.

Why did you become interested in studying the hypothalamus?

Blackshaw: I became interested in this work because the hypothalamus is a master regulatory center for many interesting and medically important behaviors, such as sleep, reproduction and aggression. Figuring out how certain cells within the hypothalamus are made can help us identify the specific behaviors each cell regulates and the ways in which these behaviors are regulated. We can subsequently use this information to determine how cells can be replaced in neurodegenerative disease.

What method do you use to identify and classify the network of genes in the hypothalamus?

Blackshaw: We use gene expression analysis to comprehensively profile genes that are in active stages of hypothalamus development. Presently, we are conducting single-cell RNA sequencing of the developing hypothalamus, which requires a sophisticated computational approach, given the large number of cells we must analyze. We are working to optimize our approach and simplify the identification method by analyzing the retina instead. The retina, which actually emerges from the walls of the hypothalamus during development, is an easier tissue to analyze because it has fewer cell types and a less complex structure than the hypothalamus.

Have you had any recent breakthroughs in your research of the hypothalamus and retina?

Blackshaw: My team observed that a neuron that has never before been observed in the hypothalamus area appears to connect a section of the hypothalamus to the areas of the brain that control sleep and wakefulness. We believe that this discovery can lead to new therapies for people with sleep disorders such as insomnia and narcolepsy, which are caused by defects in similar sleep-regulating neurons.

We also found that a form of radial glia called tanycytes, which are found exclusively in the hypothalamus, are diet-responsive. Thus, changes in diet, such as an increase in fats, can stimulate tanycytes to produce and multiply cells that, in female mice, regulate body weight. This discovery has prompted us to study the physiological function of tanycytes using genetic tools. Since the hypothalamus is such a complex structure, we frequently uncover seemingly unrelated behaviors and functions and make intriguing connections to the rest of the body. 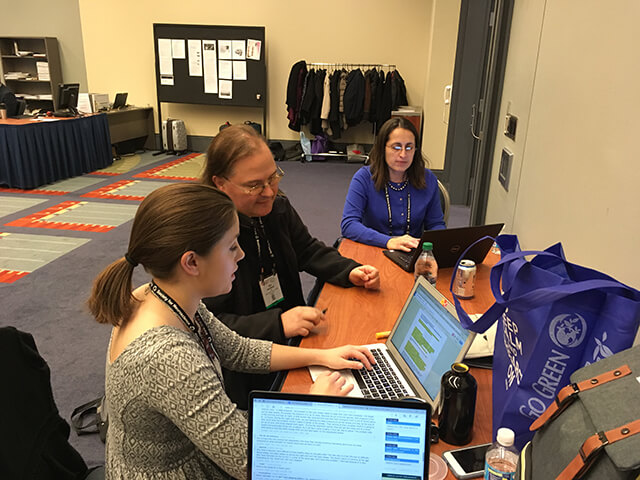 One of the major bodily functions the hypothalamus regulates is sleep. What advice do you have for someone who thinks they may have a sleep disorder?

Blackshaw: First, I would ask them if they have a sleep partner. If so, they should ask their sleep partner if they snore loudly, stop breathing when snoring or even gasp for breath while asleep. If so, I would advise them to see their doctor for a test to pinpoint the issue. If these factors are not a concern, I would recommend altering some habits to get a better night’s rest. Minimizing light exposure while sleeping, maximizing exposure to bright light when waking up, eating healthy foods, exercising regularly and falling asleep at the appropriate time can help decrease sleep pressure during the day.