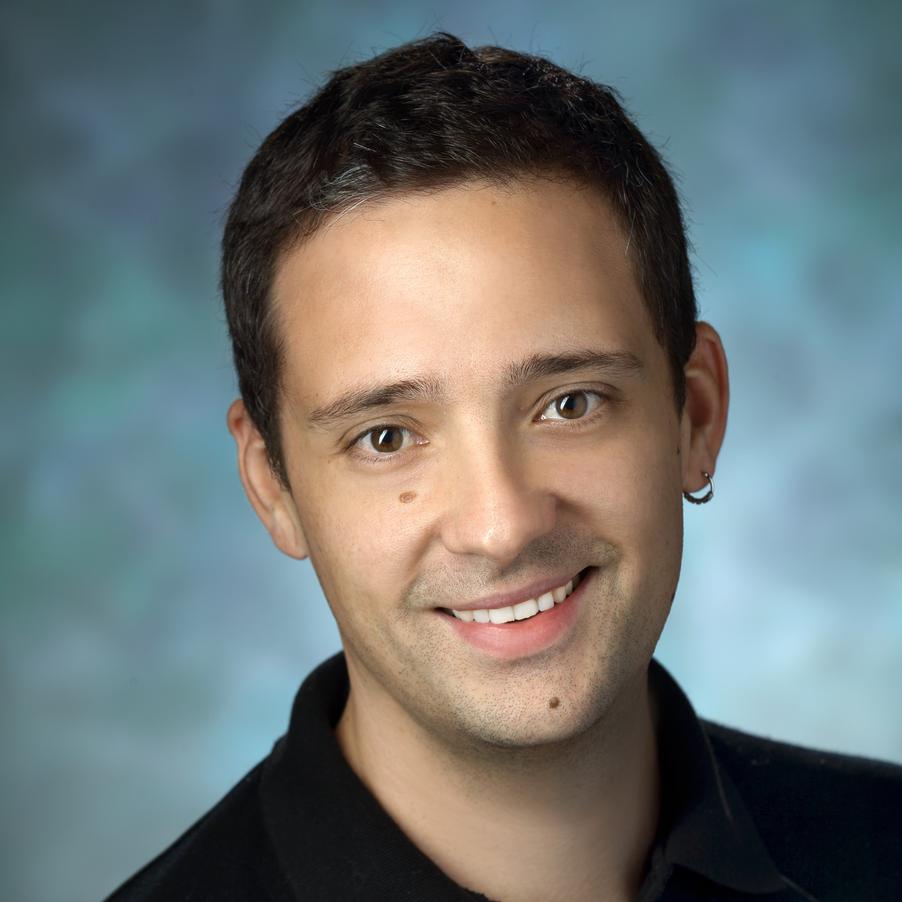 Most researchers study millions of cells at a time, but you focus on individual cells. Why?

REGOT: I used to study populations of cells too. As a grad student in Barcelona—where I’m from—I studied how yeast responds to stress. I did what everyone else in the field did: Stress the yeast by exposing them to temperature changes or high salt concentrations and see what they do to cope. That often entailed mashing up millions of cells, separating out the proteins, organizing them by size in a gel, and looking for proteins whose quantities or activity had increased or decreased in response to the stress.
Toward the end of grad school, I went to a lab in Switzerland to learn “live-cell imaging” and realized that none of the individual cells were exhibiting the patterns of protein activity that I had seen in my population-style studies. I was missing a ton of interesting differences by only looking at an average of many individuals.
So I decided to do my postdoc in bioengineering to learn more about how to study living cells under the microscope.

How can you learn about protein activity just by looking at a cell?

REGOT: We’ve engineered a variety of “biosensors” that tell us what’s happening by “glowing.” During my postdoc, for example, I helped create a biosensor for kinase activity. Kinases are proteins that regulate nearly every process in the cell by transferring a phosphate molecule to specific proteins. We can genetically tweak this biosensor to report on multiple kinases of interest, one at a time. When the kinase is inactive, the biosensor stays in the nucleus; when the kinase is active, the biosensor moves to the cytoplasm, outside the nucleus. We can immediately see when a given kinase is on or off in each cell just by looking at where its biosensors are glowing (see VIDEO). And right now, we have four biosensor colors, so we can watch the activity of four kinases at once.

Do differences between individual cells really matter much?

REGOT: They matter a ton! For example, tumors are made up of many cells, and they are each doing their best to survive and multiply. Some cells end up with unique genetic variations, but we usually treat them with a single drug as if they are all the same. Then there will often be a small group of cells that have what it takes to survive the treatment. It would be better to know ahead of time about the kinds of cells present and treat them all at once with multiple drugs.
Another area where individual differences are important is in cells’ ability to respond to invaders. Most cells in our bodies have receptor proteins on their surfaces that can be activated by a wide variety of “invasion signals”: DNA, RNA and proteins from all kinds of viruses and bacteria. What’s crazy is that each of those inputs activates the same protein, called NF-kappa B, but you get different—and appropriate—responses from the cell depending on what activated it.

How is that possible?

REGOT: What our biosensors have taught us is that every input activates NF-kappa B in a different way. Some activate it quickly and keep it activated; others activate it in spurts; others ramp it up slowly but continuously. So it’s like Morse code. Each type of activation specifies a different response from the cell.

What are the challenges you face in your work?

REGOT: We save a lot of time and money by watching protein signaling in live cells instead of having to grind up cells and take the proteins through multiple steps to measure them. Instead, we spend much of our time doing high-tech image analysis, which requires lots of computer space and some knowledge of coding.
Now, we are setting up 3-D live-cell imaging that will allow us to monitor clumps of tumor cells and other 3-D tissues. We hope to watch the growth of these tissues while monitoring individual cells’ internal communications about when to divide, how to react to various needs and when to die. We also plan to start new projects with “optogenetics” technology, which allows us to genetically equip cells with proteins that get to work only after being activated by precision laser beams. So we can tweak the protein activity of a single cell and see how it responds. 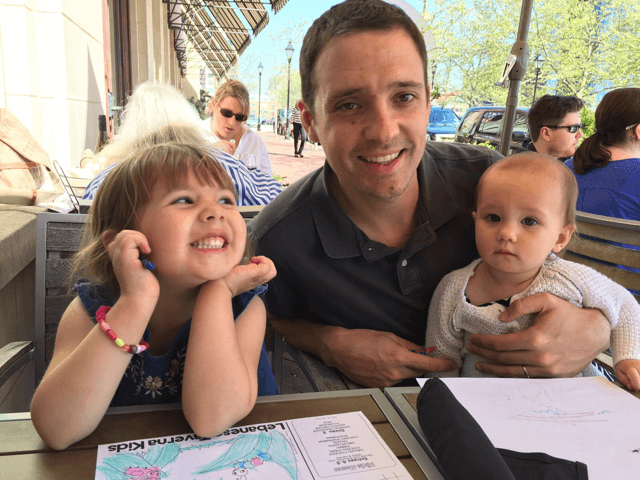 REGOT: Most of my free time is spent with my two little girls. They are the best thing that has happened to me. I also love soccer and often have Spanish soccer games playing on the radio. Plus, I enjoy hiking; cinema festivals, like the one at Sitges near Barcelona; and traveling to foreign countries. I’ve been to Kenya, Tanzania, Mauritius and Japan, to name a few.

"Some [cancer] cells end up with unique genetic variations, but we usually treat them with a single drug as if they are all the same. Then there will often be a small group of cells that have what it takes to survive the treatment." -- Sergi Regot