Loyal Goff on His Winding Path to Academia

Loyal Goff on His Winding Path to Academia 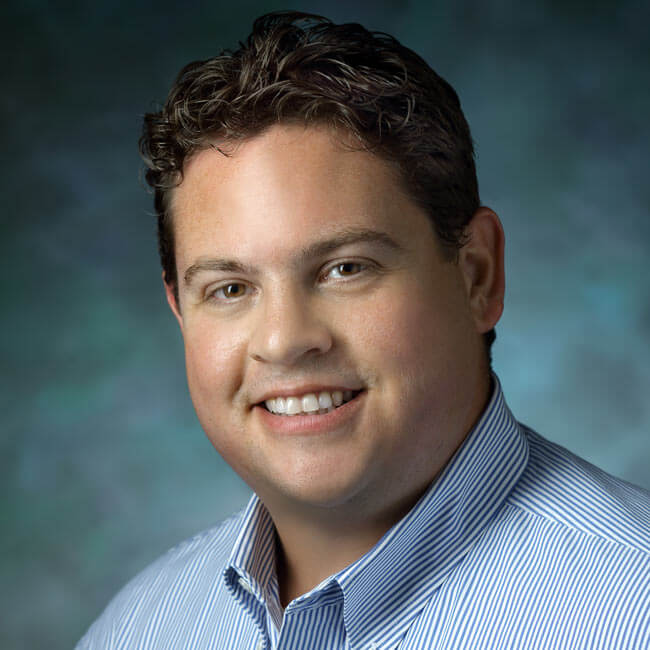 Loyal Goff is an assistant professor of neuroscience. He studies LncRNAs, bits of genetic material whose purpose is still unknown.

When did you decide to become a scientist?

GOFF: I sort of stumbled into it. I always enjoyed science and majored in biology for my undergraduate degree. But after college, I continued a career path that I started as a teenager: running a water park for Six Flags. I did that full time for three years, but I missed the challenge of doing something new and stimulating. I tried applying to lab positions at pharmaceutical and biotech companies, but after a wall of rejection letters, I decided to go back and get my master’s degree at Rutgers.

I joined a lab that studies microRNAs—really short RNAs that suppress gene expression. The more time I spent in lab, the more I enjoyed it. So I decided to get my Ph.D. instead.

So you intended to go into industry, but you ended up in academia?

GOFF: I originally went back to school to meet the qualifications to get a biotech job. Instead, I fell in love with research and ended up in academia. That being said, I’m no stranger to how academia and industry can converge to bring new technologies to market. My graduate advisor and I sold technology to Invitrogen that I began working on as a rotation student. I developed one of the first microRNA microarrays, which assesses the levels of all the known microRNAs in different tissues or in different stages of development.

Do you still study microRNAs?

GOFF: The short answer is no. After I graduated, I started my postdoc at MIT with Manolis Kellis profiling microRNAs in a computational biology group. That project didn’t pan out, and after two years, I shifted priorities. I began a joint postdoc with John Rinn at Harvard, dividing my time between the two research groups. In John’s lab, I worked on long noncoding RNAs, known as lncRNAs—pronounced like “link RNAs”—which I still work on today.

GOFF: LncRNAs are a lot longer than microRNAs, and their function is more difficult to tease out. A lot of research in the field is focused on figuring out what lncRNAs are doing in the cell. This is a big mystery.

We don’t even know if they have a function; it’s possible they are just a byproduct of some cellular process. Perhaps lncRNAs emerge in the process of bulldozing all the proteins off particular genes so other proteins can come in and modify those genes. One lab produced evidence that one lncRNA acts as a link in a chain connecting different protein clusters to one another.

I’m focused on a particular subset of lncRNAs in the developing brain, which has many lncRNAs. Different subtypes of developing brain cells contain different lncRNAs, and we would like to find out if these lncRNAs help determine what kind of cells they become.

What is the most rewarding thing about your career?

GOFF: I absolutely love what I do. There hasn’t been a time in the past 10 years after I went back to school where I wasn’t excited to show up for work every day. I get a lot of excitement from seeing something new that no one else has seen before. I learn something new every day.

Loyal Goff on RNA in the Developing Brain

Loyal Goff describes his research identifying RNA in the developing brain. He studies long non-coding RNAs (lncRNAs) and their possible role in determining what type of cell a developing brain cell can become.