Kathleen Cullen on the Electric Appeal of the Brain

Kathleen Cullen on the Electric Appeal of the Brain 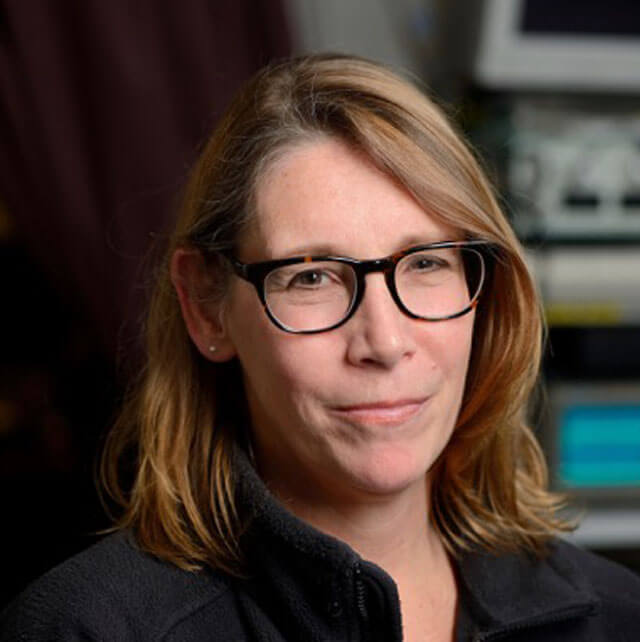 Kathleen Cullen is a professor of biomedical engineering. Here, she talks about the synergy of neuroscience and engineering, and how both come into play in an often-overlooked sixth sense.

How did you become interested in biomedical engineering and neuroscience?

Cullen: My dad’s an engineer, and we spent a lot of time when I was young building Heathkit audio equipment and even a TV — these were kits that let you assemble electronics the same way you might a model airplane. In high school, I had a phenomenal teacher, Mrs. Warburton, who nurtured my love of physics. She was very encouraging, and at the time I don’t think I appreciated how male-dominated science was. In university at Brown, I started off as an engineering major, but in freshman hall, I heard from one of my friends that neurons use electricity, and I was pretty much hooked. I was lucky to do research in Jerry Daniels’ lab on visual plasticity, which combined basic engineering principles with neuroscience.
By graduate school, I knew I enjoyed systems neuroscience, but I moved from sensory coding to understanding how the brain react to inputs from the senses when we make voluntary movements that let us move and interact with our environment.


Tell me about what you work on now.

Cullen: My lab focuses on understanding the vestibular system, which keeps track of where we are as we move through the world. It’s an essential sixth sense Aristotle missed. Without it, things we take for granted — like maintaining a steady gaze when we move our head or adjusting our balance after slipping on ice — are impossible. 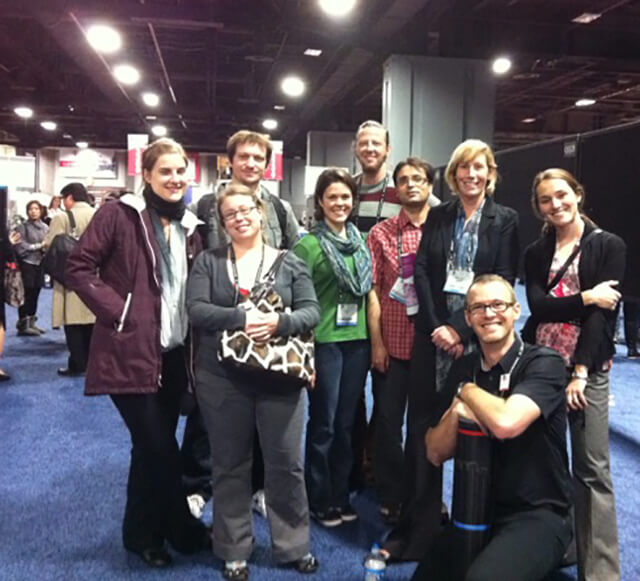 Kathleen Cullen and her lab members at the Annual Society for Neuroscience Meeting.
We explore how the brain processes vestibular information during everyday movements. One thing we’ve found is that during sudden but voluntary movements — think of sports, where you might react to what’s going on around you by moving in a way that puts you temporarily off balance — the vestibular pathways are actually shut off momentarily. We think that’s so they don’t prevent the movement. If you move in the same way but your motion is unexpected, the vestibular sense instead stays on to rapidly adjust our balance by sending appropriate signals to our spinal cord.
Recently, we’ve found that the brain builds an internal model of the expected sensory consequences of voluntary motion, which it compares to the actual sensory feedback. This allows it to distinguish between self-generated and externally applied movements within milliseconds. We’re now trying to understand how the brain — in particular, the cerebellum — actually builds this model.


What kinds of applications could this work have down the road?

Cullen: Understanding the exact computations done by the cerebellum provides insight into the deficits of patients with loss of cerebellar function — for example, following stroke or in brain disorders such as multiple sclerosis — that can lead to the design of more effective protocols for rehabilitation. In addition, there are people who lack a vestibular system for a variety of reasons: genetics, a tumor of the nerve, even certain antibiotics can affect it. One aim of our work is to understand how to replace that input in those patients. We’re looking at the neural code that relays information from the inner ear to the brain and trying to replicate it in a vestibular prosthesis we’re now testing and optimizing in animals.
We’re collaborating with Charlie Della Santina in otolaryngology, who’s begun testing a similar prosthesis in patients.

What’s next for your research?

Cullen: We’re developing new techniques to better understand these neural computations. For example, we are starting to do optogenetics in primates, which lets us take advantage of genetics to switch select neurons on and off to test our theories about how the brain creates models of the sensory consequences of our behavior. We think these approaches are key to understanding the neural basis of the split-second decisions the brain makes about whether to switch the vestibular sense off during a given movement.

You moved here from McGill University just last summer. What do you think of Baltimore so far?

Cullen: In a funny way, it reminds me a little of Montreal — especially the quirkiness of the local arts scene. I’ve always liked the American Visionary Art Museum, even before I moved here. 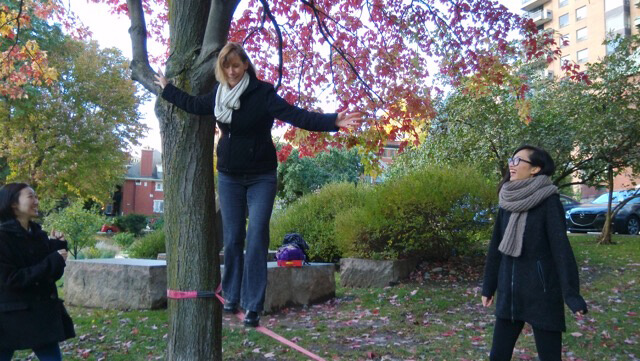 With support from her students, Kathleen Cullen challenges her brain's internal model on the lab's slackline.