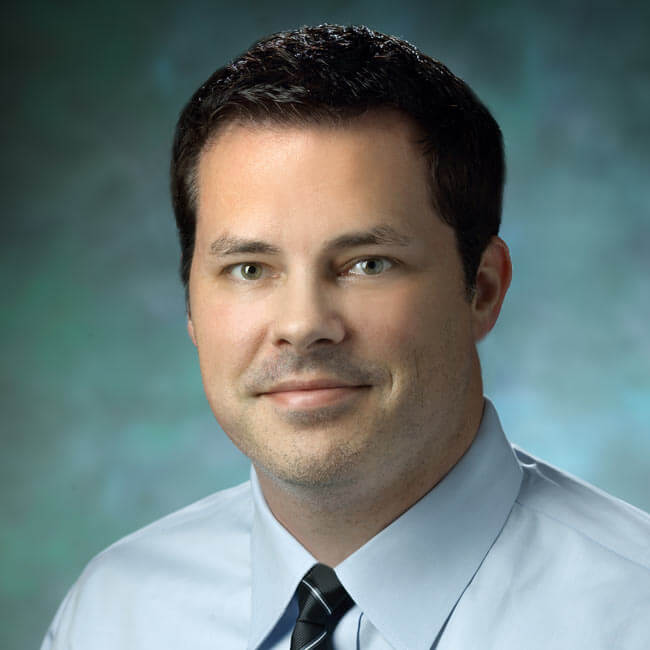 Frank Bosmans is an assistant professor of physiology and neuroscience. He studies specialized channels that regulate sodium entry into nerve cells.

What kind of research does your laboratory do?

BOSMANS: Ever since graduate school, I’ve been studying proteins called sodium channels in nerve cells. They are specialized pores that regulate sodium ion entry into the cells, creating an electrical signal that is sent to other nerve cells. They’re found all over the body, and their opening and closing is responsible for everything from breathing to pain to seizures. The better we understand how they work, the better we’ll be able to design drugs that can alter the function of the channels and lessen someone’s pain, for example.

How do you figure out how they work?

BOSMANS: We use molecules found in nature, like in spider and scorpion venoms, that target sodium channels. Each toxin interacts with a unique part of a sodium channel. Exactly where it interacts and how the channel reacts tells us something about the channel. In graduate school, I was looking for more animal toxins that we could use as tools.

Have you always been interested in sodium channels and their toxins?

BOSMANS: I started studying physics in college, because I was interested in stellar constellations and space phenomena, but it only took a week for me to realize that my enjoyment of mathematics was not quite strong enough to continue with physics. So I had to quickly decide what to study instead. My choice was between pharmacy and bioengineering. Both were interesting to me, because they combined several different subjects, like anatomy and physiology, chemistry, and medicine. I flipped a coin and studied pharmacy.

But I have also always loved flying, so, after college, I went to airline pilot school for a year, but then the school went bankrupt. Then I went back to my first love and got my Ph.D. in pharmacy at the University of Leuven, in Belgium, where I’m from.

Do you still do any flying?

BOSMANS: Almost every weekend. I’m a flight instructor at the regional airport in Gaithersburg, Maryland. I pilot other people’s planes for them sometimes, too, usually single-engine propeller (“prop”) planes that fit up to four people. 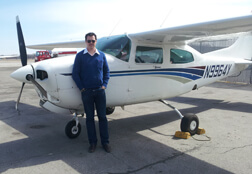 What excites you about flying?

BOSMANS: I love the challenges: not getting lost or flying into unauthorized airspace or running into other planes. Imagine flying into JFK in a little prop plane—you can’t mess up! It uses your whole brain but in a different way than science, though sometimes I have gotten new ideas about my science when I’m flying.

There are other challenges, too. Recently, I flew to North Carolina to the little airstrip where the Wright brothers took their first flight. That was super cool, but so was flying up to 18,000 feet, which is really high for a prop plane—we needed oxygen masks. My next big challenge is going to be flying across the Atlantic this spring.