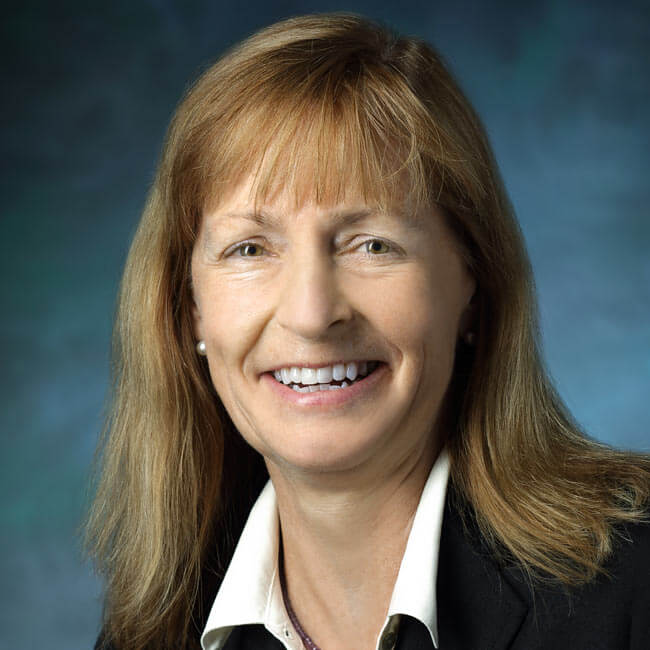 Deborah Andrew is a professor of cell biology. Her lab uses the fruit fly Drosophila as a model to study how the salivary gland and trachea form and to learn how the gland develops its specialized secretory function.

What is the secret of your lab’s success in securing grants? Do you require students and postdocs to apply for grants?

ANDREW: It began around three or four years ago. One of the grants I had applied for did not get refunded (although it eventually did get approved). That grant had been a major source of our lab’s funding. So I encouraged everybody—all of my students and postdocs—to apply for available awards.

Yim Ling Cheng, a graduate student, was the first to get a grant. Once she got hers, I think everyone else saw that it was possible and they were encouraged. It’s a culture; if you see other people doing it, you see that you can, too. We recently had a new graduate student join the lab. Within months, she was talking about what she could apply for.

What’s required to earn these grants?

ANDREW: You have to have a good grant proposal. But that’s not enough. You also have to show what you have accomplished in science up to that point in your career. You need to submit three letters from mentors, a transcript of your undergraduate record and any scientific publications.

What are the benefits of a grant? What do these grants allow these researchers to do?

ANDREW: First, the funding is used primarily to cover the researcher’s stipend, money that would otherwise have to come from my own funding. The grant recipient can also use some of the money to go to meetings or to purchase research equipment. So that gives the student or postdoc a sense of empowerment. It’s nice to feel a little independent: you’ve brought in your own source of funding.

Could you highlight some of the research your lab members are conducting with these grants?

ANDREW: Our lab uses the fruit fly Drosophila as a model to study how the salivary gland and trachea form and to learn how the gland develops its specialized secretory function.

Each lab member is focusing on a different aspect.

Rebecca Fox is a postdoc who is using her Pathway to Independence grant to study the genetic mechanisms that control secretion and search for novel genes involved in the process.

Another postdoc, SeYeon Chung, also has a Pathway grant. She is studying a group of genes that is associated with a hereditary form of deafness and blindness called Usher syndrome. It turns out that these genes are expressed in the salivary gland and trachea. So SeYeon is using the fly model to find out what these genes do.

Yim is using her F31 fellowship to study a gene called Mipp1, which codes for an enzyme that appears to help the developing trachea migrate to its proper position.

I’m extremely proud of these individuals who have managed to secure independent funding from the National Institutes of Health. To have so many of them in one lab is quite unusual. It’s a pleasure to contribute to their scientific training.