David Zappulla on the Role of Telomeres in Aging

David Zappulla on the Role of Telomeres in Aging 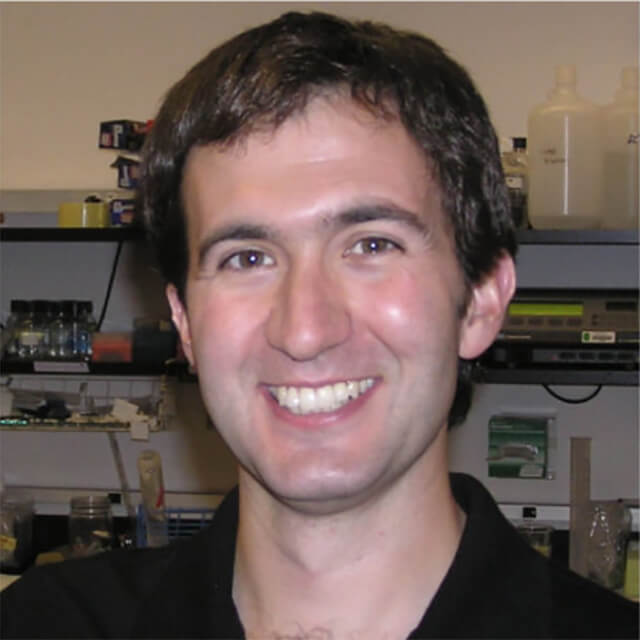 David Zappulla is a research associate in the of Molecular Biology & Genetics. His lab studies the molecular mechanisms of telomerase function in yeast in the hopes of helping to pave the way for better understanding of telomere biology in humans, and to identify interventions to improve human health. On Jan. 22, 2018, Zappulla joined Reddit’s Ask Me Anything and answered questions about his research.

Is telomere biology relatively the same across the animal kingdom? What are the phenotypic consequences if there are differences?

Zappulla: The short answer is yes, and also no. All eukaryotes have some form of telomeres at the ends of their chromosomes, but not necessarily the same system to maintain them. Some animals, such as fruit flies, have telomeres, but they do not have telomerase to make them. All organisms with linear chromosomes must have a dedicated means to replicate their chromosome ends since they are all subject to what is called “the end-replication problem.” In the case of the telomerase-deficient fruit flies, they have a DNA recombination system that protects the ends of their chromosomes from being whittled away by “copying and pasting” telomeric DNA bits from other chromosomes to the ends where they are needed.

What are the phenotypic consequences if there are differences?

Zappulla: In general, including organisms outside the animal kingdom, there are some astonishing differences in telomere length between organisms. We basic researchers are learning a lot from looking at evolutionary conserved features of telomerase and telomeres, as well as the aspects that seem — at least at first blush — not to be conserved. Oftentimes, first looks can be deceiving and things that may not be shared between organisms can turn out to actually be similar! We can even learn interesting and important things about aspects that are specific to certain organisms.

Although they are not animals, ciliates are one extremely interesting organism when it comes to telomeres. Telomerase was originally identified in this life form by Carol Greider and Elizabeth Blackburn, leading to them receiving a Nobel Prize in 2009. These organisms develop two nuclei in their lifetime. One holds all the genetic information needed for cellular division while another is used for day-to-day genetic needs. This “macronucleus” has a highly amplified version of the genome, where it has been copied into many gene-sized fragments. Telomerase attaches telomeres to the ends of each fragment, resulting in thousands of “mini chromosomes,” in contrast to the 92 telomeres in a human cell.

Any suggestion we can stop aging in humans any time soon?

Zappulla: We have not stopped the aging process in any model organism so far, so we are still quite a ways from halting aging in humans. We have had some success increasing lifespan in certain model organisms and seemingly improving their fitness. We hope that this will soon lead to evidence-based approaches to do the same in humans. Ironically, we are all aging as the research is done on our own harder-to-study species! My sense is that we need to avidly invest in basic research so that we can come up with compelling modes of improving human health and lifespan. Before we reach these evidence-based approaches, we need to be cautious of aging “cures” on the market before we are able to test their efficacy. Meanwhile, eat your veggies and go out for a run or walk!