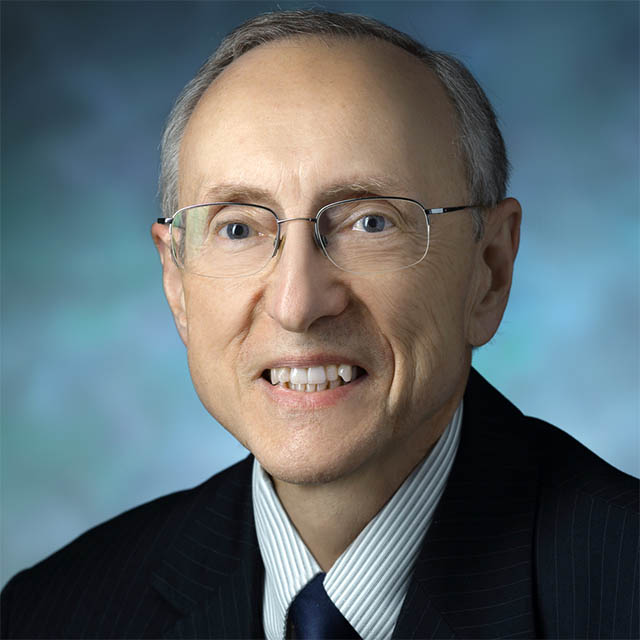 Alan F. Scott, Ph.D., is an associate professor of medicine in the McKusick-Nathans Institute of Genetic Medicine. As co-director of the Genetic Resources Core Facility (GRCF), genes editor for the Online Mendelian Inherited in Man database and a co-principal investigator on a Center for Inherited Disease Research contract, he investigates how genes cause disease and influence disease phenotypes. He is also interested in evaluating new genomic/genetic technologies in order to see which, if any, are suitable for the GRCF to offer as services. He recently led a team that developed a faster, less expensive method for whole genome sequencing and assembly, which he plans to use to study genome evolution in rare and endangered species.  On Sep. 18, 2017, Scott joined Reddit's Ask Me Anything and answered questions about his research.

What is the focus of your current research?

Scott: I recently led a collaborative effort to develop a faster and less expensive method for sequencing the DNA of organisms. Using these new techniques, we sequenced the genome of the Hawaiian monk seal, an endangered species unique to the Hawaiian archipelago. We plan to use these new technologies to sequence the genomes of as many endangered species as possible and are collaborating with organizations like NOAA (the National Oceanic and Atmospheric Administration) and the Smithsonian to make this possible. My colleague, David Mohr, and I are testing nanopore sequencing, the latest genomics technology, which allows us to sequence longer strands of DNA more quickly than ever before.

Why is sequencing genomes of organisms so important?

Scott: Knowing the genomes of species is important for their conservation. If we can pinpoint genetic mutations that cause disease in a species, we may be able to help keep the population healthy through breeding programs. Also, by identifying both differences and similarities among species, we may be able to explain their evolutionary history. For example, we were surprised to find that the genomic structure of the monk seal genome is similar to that of the domestic cat, implying that both may be closely related to the original carnivores that lived tens of millions of years ago. The new technologies are faster and less expensive. The monk seal genome cost about 1/100,000th of what it originally cost to sequence the human genome. This reduced cost now makes genome sequencing far more accessible for conservation efforts and evolutionary studies.

Hawaiian Monk Seal is one of the most endangered marine mammals on the planet. Credit: Barbara Billand

Do you work exclusively with animals?

Scott: No, I work with both people and animals. I have collaborated with groups to identify the genetic factors that underlie many human diseases. I have worked on a rare mutation that causes a developmental disorder resulting in abnormally small eyes, called Maine microphthalmia. I’ve studied the genome of a rare but deadly small cell prostate cancer, and I have provided the technology to identify genetic factors that underlie cleft lip and palate. My team has helped dozens of investigators do genomewide association studies that have found hundreds of markers for a great many diseases. New and improved genomics techniques will let us study the large-scale structure and function of the human genome with unprecedented resolution. Over the next few years I believe that these and other new technologies will greatly expand our understanding of the genome.

Do you have a hobby, special talent outside of the lab?