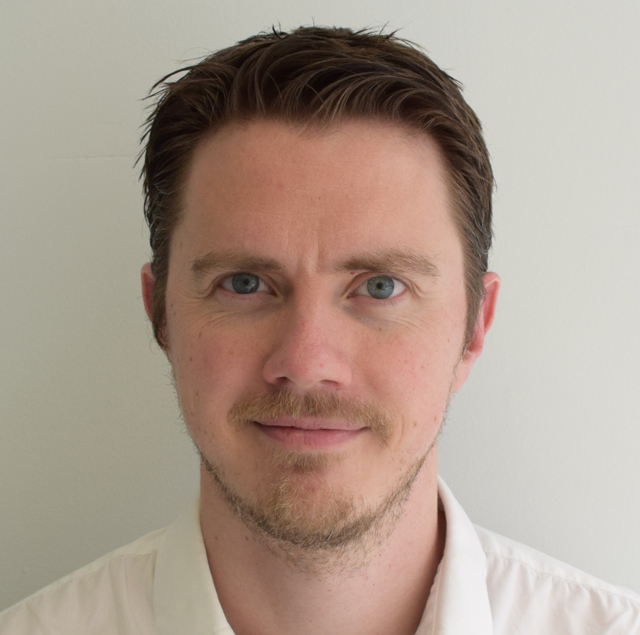 Adam Sylvester is an assistant professor at the Center for Functional Anatomy and Evolution who strives to better understand how the shapes of bones and joints influence animal movement.

How did you get into evolutionary biology?


SYLVESTER: It was really by accident, though I’ve always been interested in animals. I grew up outside New York City, and it seemed like we went on field trips to the American Museum of Natural History and the Bronx Zoo every year, but they never got old. In college, I wanted to be a vet, so I studied zoology, but I was always most interested in questions relating to humans. So I tried biomedical science for a year as a grad student, but that wasn’t the right fit either. Finally, I decided to study forensic anthropology. When I took a prerequisite course in human evolution, everything clicked.

What research topics interest you?


SYLVESTER: I’m broadly interested in how animals move through their environments and what about their skeleton and muscles allows them to move that way. Ultimately, I want to understand the locomotion of “Australopiths,” early human ancestors of the genus Australopithecus. There are really only two adaptations that separate humans from chimpanzees, our closest living relatives: We have enormous brains, and we walk on two feet (bipedalism). Bipedalism evolved several million years before our big brains. So, if we want to understand the evolution of the human lineage, we must understand the evolution of bipedalism — that’s what set our lineage down its evolutionary path.

What do we know about Australopiths?


SYLVESTER: Three to seven species of them lived 2 million to 4 million years ago in eastern and southern Africa. Lucy, the most famous fossil, was found in 1974. Their lower limbs were adapted for walking on two feet but, if you saw one out for a stroll, would its gait look really different from ours? We don’t know. We also don’t know how much tree climbing they did. Did they rely on trees for safety and food? Did they hang from their branches?

Since Australopiths have been extinct for quite a while, how can you learn about their movements?


SYLVESTER: The problem with understanding Australopiths’ bones is that they don’t resemble human bones or chimpanzee bones but something in between. Consequently, it’s easy to think their movement was somewhere in between that of a human and a chimp, but we don’t really know that.

The shape of bones tells us a lot about the size and positioning of muscles, which in turn tells us about the function and movements of a joint. So I mostly study the joint surfaces of existing animals, including cows, pigs and horses, in addition to primates, to try to find universal rules that connect the shape of mammalian bones with their function. Then, I’ll apply what I find to decode what the Australopith bones are telling us.

What do you enjoy doing in your free time? 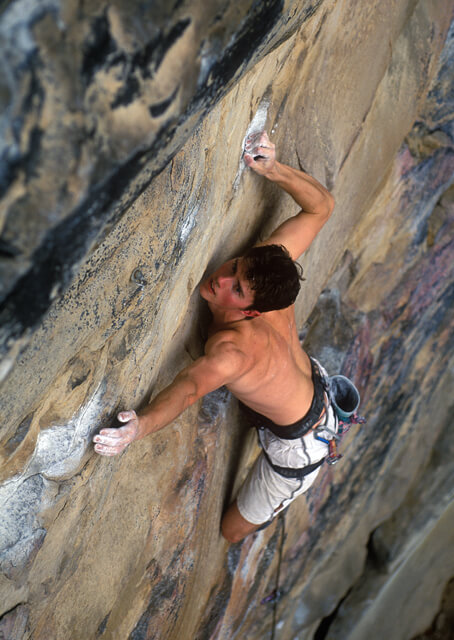 Sylvester grips the rock on a 100 foot climb called “Huecool Senior” in the Obed Wild and Scenic Area outside Wartburg, Tennessee.

When I was in grad school, my scientific curiosity spilled over into my rock climbing, and I did a study to find out if climbers’ hands are different from nonclimbers’. It turns out, they are. Climbers have thicker finger and hand bones, and that’s in proportion to their climbing proficiency. I suspect it’s an adaptive feature, but we don’t know for sure.


Ken Rose is a professor of functional anatomy and evolution. He focuses on the evolution of mammals.


Jonathan Perry is an assistant professor of functional anatomy and evolution. He studies modern primates to better understand ancient ones.


A population’s diet, environment and exposure to disease all affect which genes get passed onto the next generation by influencing which individuals survive and are best able to reproduce. When confronted with a deadly disease, for example, a particular gene variant might give a survival advantage to those in the population that happen to have it.