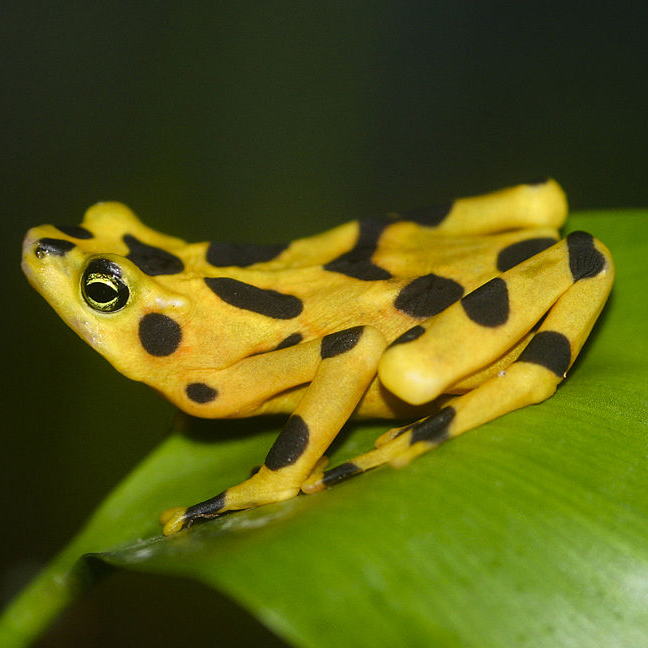 June 2016—Maxine had no known health conditions and seemed to have more happy years before her when she collapsed at home. She was rushed to the emergency room where CPR was attempted, unsuccessfully. She was only 9 years old. Heartbroken, her owner not only missed her but worried about what had killed her. Was there a warning sign she could have caught? Could she have prevented her premature death?

Confronted with cases like this one every day, the veterinary pathologists at Johns Hopkins train their attention on everything from dogs like Maxine to giraffes at the Maryland Zoo to tiny frogs at the National Aquarium to research animals at the school of medicine. Everything they do aims to enhance the well-being of animals of all shapes and sizes, often by gleaning insights from the past on how to build a healthier future.

Maxine’s life was over before she entered Sarah Beck’s life. Beck is the veterinary pathologist who oversaw Maxine‘s necropsy, as autopsies for animals are called. Nathan Pate, a resident training at Johns Hopkins, took the lead on Maxine’s case. Together with another resident, he carefully moved the spitz’s body to a clean operating table and inspected it for external bleeding, bruising and lumps. Nothing. So he opened the dog’s skin from the chest down and then her abdominal cavity. Still nothing. They moved on to the chest cavity. It was filled with blood, and her lungs were dotted with dark red lumps. That suggested a vascular tumor, but they wouldn’t know for sure until they tested it.

Pate removed small samples of lumpy lung tissue and soaked them in preservative for a few days. Then they were embedded in a small block of wax and shaved like chocolate into thin slices so the pathologists could look at the tissue’s cells under the microscope one layer at a time. The slices were stained with dyes to differentiate structures. Some dyes “light up” the general architecture of cells to show how big they are, if their membranes are intact and what their nuclei look like. Others highlight specific kinds of bacteria or other invasive microorganisms, often confirming a vet’s hunch about what’s ailing a patient.

In this case, it was a hemangiosarcoma, a relatively common tumor in middle-aged dogs that began in Maxine’s heart and metastasized to her lungs. Beck says the culprit cells — those that line blood vessels — overgrow and create microscopic, blood-filled channels that can rupture and cause severe internal bleeding, as happened to Maxine.

“For some pet owners, a necropsy provides too much information,” says Beck. “But for those who desire it, vet pathologists can offer closure and peace of mind.” Maxine’s owner rests easy knowing there was nothing more she could have done. 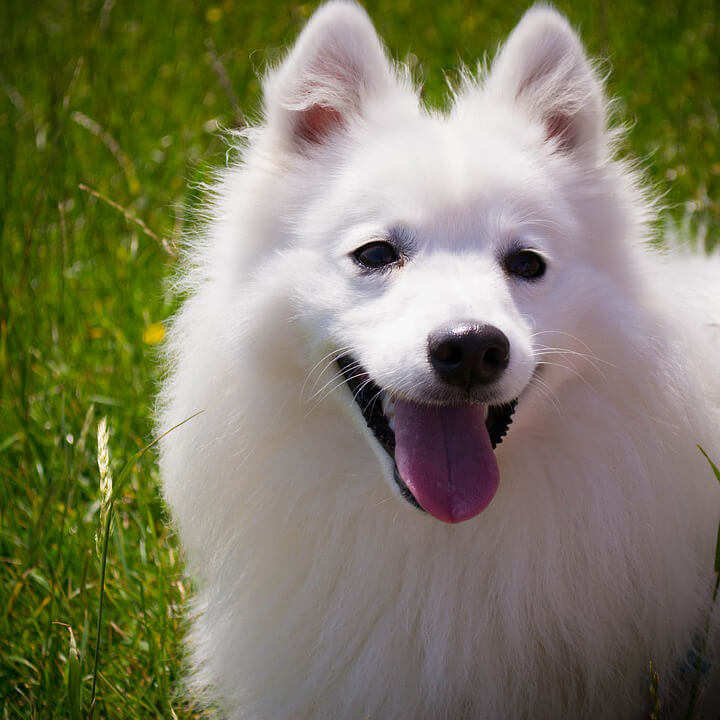 Care for the Living

But sometimes there is more that can be done, and that’s where biopsies come in. An average of 25 tissue samples taken from living animals arrive at Johns Hopkins each week. Each gets a thorough analysis to shed light on whether a particular animal is sick and, if so, why.

Take the case of an elderly hog living in the farm yard at the zoo. At her annual exam a few years ago, senior veterinarian Ellen Bronson found a mass under the skin, removed it and sent it off to Johns Hopkins. The pathologists identified the cells in the mass as lymphocytes, a type of white blood cell, and diagnosed lymphoma, or lymphocyte cancer. So Bronson’s team of veterinarians started her on a mild chemotherapy drug, and she’s been symptom-free for two years.

“Veterinarians are like most medical doctors, doing clinical exams and surgeries on animals and prescribing medications. Pathologists help us diagnose disease to guide treatment,” says Bronson.

Biopsies and molecular diagnostic procedures can also help protect animal populations from infectious agents. Beck actually went to veterinary school because she was interested in human public health. “Every state has a public health veterinarian whose job is to monitor diseases that can be passed from animals to humans, like rabies and Zika virus,” she says. “That’s what I wanted to do, until I realized I preferred problem-solving at an individual level.”

Of course, individuals are usually parts of communities, like those in the research programs at the school of medicine. Beck says Johns Hopkins’ laboratory animal vets are great at identifying infections early and isolating the affected animals, particularly for more typical lab animals, like mice. Occasionally, though, especially for the larger animals, the veterinary pathologists help to diagnose a problem before it spreads to others.

“And we protect the animal communities at the zoo and aquarium in the same way, so that’s hundreds of species we have to know about!” she says.

Leigh Clayton, a veterinarian and the director of animal health at the aquarium, says that trying to do her job without good pathology partners would be like working in the dark. She credits the Johns Hopkins pathologists with helping the aquarium’s population of Panamanian golden frogs thrive. The frogs’ cute black polka dots on a yellow backdrop belie deadly toxins in their skin, but their poison is powerless against the fungus Batrachochytrium dendrobatidis. In the wild, their population has been decimated. They do well in captivity, partly thanks to the ever deepening knowledge biopsies and necropsies provide about how to keep them healthy.

In fact, most animals do better in captivity than in the wild because of plentiful nutrition and a lack of predators. Bronson, at the zoo, says the rule of thumb is that animals live twice as long in captivity. “And we’re always getting better at what we do, so animals are living even longer,” she says.

Take Angel, a giraffe that they put down two years ago when they could no longer keep her comfortable. She was 17 1/2 years old, which is older middle age for a giraffe. A few years earlier, she had developed a swollen fetlock joint — “That’s like your knuckle,” says Bronson. “It’s just above the hoof.” They brought in an equestrian specialist to take an ultrasound of the joint, which suggested tenosynovitis — inflammation of the tendon sheath behind the fetlock, a condition associated with old age and previous trauma, and usually only seen in humans.

“Because humans get tenosynovitis, we knew steroids might help decrease the inflammation and pain, and the ultrasound suggested we should inject them behind the fetlock, but it wasn’t until the necropsy that we could confirm we’d been treating her correctly,” Bronson says. “Now we’ll know to do that next time, too, and so will vets all around the world because the two institutions will be publishing the results together.”

Similarly, necropsies on the larger research animals at Johns Hopkins confirm treatment results and give a deeper look into the effects of a disease. One research team studies limb transplants in pigs, looking for a way to prevent immune rejection. Early on in their research efforts, a pig died unexpectedly of respiratory distress. The necropsy showed airways filled with yeast that had taken advantage of the fact that the pig’s immune system was compromised by anti-rejection drugs. Now, says Beck, pigs in that research trial are given antifungal drugs prophylactically.

But, like most of the veterinary pathologists in the Department of Molecular and Comparative Pathophysiology, Beck doesn’t just consult on other researchers’ projects. She conducts her own biomedical research, too, working with mice and nonhuman primates to learn how cells fight back against HIV infection. Right now, her research group is developing and testing a vaccine designed to improve the immune system’s natural ability to slow down viral replication. “My research is where I get to use my veterinary training to improve both the well-being of the animals under my care and human health,” she says. “They really go hand in hand.”


Kelly Metcalf Pate is an assistant professor of molecular and comparative pathobiology who uses her veterinary training to study HIV with mice and monkeys.


Dara Kraitchman started the Center for Image-Guided Animal Therapy partly out of a desire to extend the benefits of medical advances to furry patients. In doing so, Kraitchman and her colleagues aim to advance care not only for pets, but ultimately for people.


If there were a satisfaction survey about the model organism you study, how would you rate it? If our unofficial, random survey (n=5) is at all representative, most of the basic science researchers at Johns Hopkins would be “very likely” to recommend their model organism to undecided graduate students.