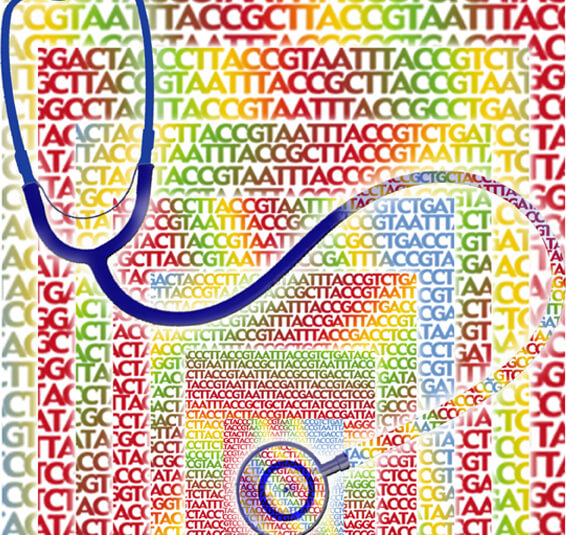 October 2015—A few years ago, geneticist Ada Hamosh was in her office when she got a call from the neonatal intensive care unit to see a baby with a strange combination of symptoms: He had a brain bleed and almost no nose, two seemingly unrelated traits Hamosh had never seen together before. She knew that she didn’t have much time before the hemorrhaging damaged the baby’s brain irreparably, so without leaving his room, she did a quick search of a database known as Online Mendelian Inheritance in Man, or OMIM. Based on similar reported cases, she learned that what the baby needed was an immediate infusion of vitamin K.

That child is just one of many patients who indirectly owe their lives or improved health to Victor McKusick, a father of medical genetics and the creator of Mendelian Inheritance in Man, also known as MIM. MIM was first published 50 years ago as a thick catalog of carefully curated information regarding inherited human traits and disorders, and it is now a vast online resource updated daily and used all over the world. As a compilation of what the whole field knows, it allows clinicians and researchers to learn from each other so that each bit of progress can be passed on to patients as fast as possible.

A Man with a Purpose

McKusick was a perpetual student of medicine. His fascination with genes was sparked by an undergraduate class at Tufts University and propelled him forward for the rest of his life. He never went anywhere without a little brown notebook in his pocket, where he captured every interesting observation he came across. Likely it was one of those notes that became the first entry in MIM. 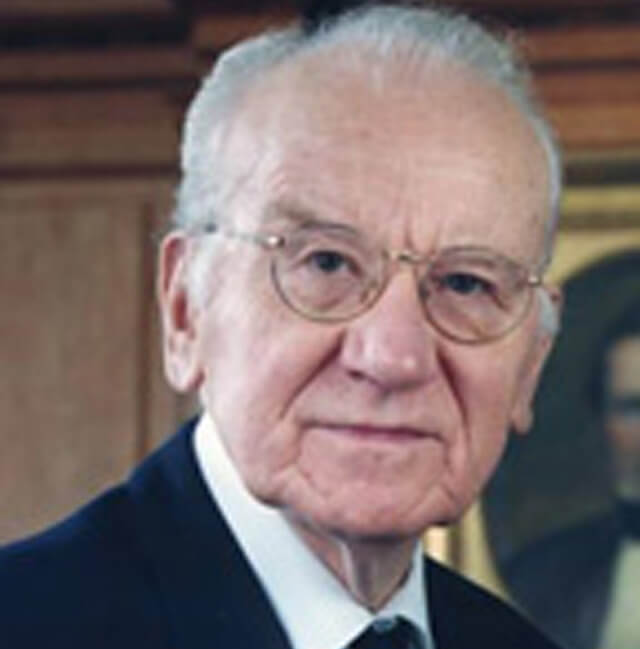 During his medical training at Johns Hopkins, McKusick began noting inherited disorders and trying to figure out how they were being passed on. In 1957, he founded the Division of Medical Genetics, one of the first in the nation. Soon he began to see more patients with rare conditions that hadn’t been named yet or maybe even written about. Without a comprehensive index of conditions, it was next to impossible for physicians to find out what, if anything, was already known about these conditions.

MIM’s first edition began as 1,487 notes, handwritten by McKusick, that were converted to computer tape by a small editorial staff before being published in 1966 as a book. Further editions were published every two to three years, with each edition adding thousands of new entries. Now there are over 23,000 entries describing approximately 15,000 genes and 8,000 phenotypes.

“He worked phenomenally hard,” says Joanna Amberger, OMIM’s program manager, about her boss of more than 20 years. “But he was inspiring and never asked you to work harder than he did.”

In the beginning, genes were not included in MIM because no one knew how to determine the location of particular genes in the genome. Instead, the entries gave descriptions of inherited human traits and their mode of inheritance—for example, only in males—which gave broad clues about a gene’s location. Not all of the entries discussed diseases, though; some were benign but inherited traits, like tongue rolling. Most importantly, the book was thoroughly indexed so that information was easy to find.

From the beginning, the MIM staff has had the challenging task of indexing all of the names used for a single disorder and choosing one as the title name, or creating a new name if one is needed. McKusick’s preference was to use a predominant trait, as in sickle cell anemia. But other diseases are named after authors of the research paper that first described the disorder, as in Huntington’s disease or Marfan syndrome. To unify the field and prevent confusion, McKusick had the foresight to assign a unique ID number to each disorder and genetic variant. These numbers are now widely used in the biomedical literature.

Soon, MIM became a must-have for all medical geneticists, particularly because most of their patients have rare diseases that they’ve never seen before, says David Valle, director of the Institute of Genetic Medicine at Johns Hopkins. 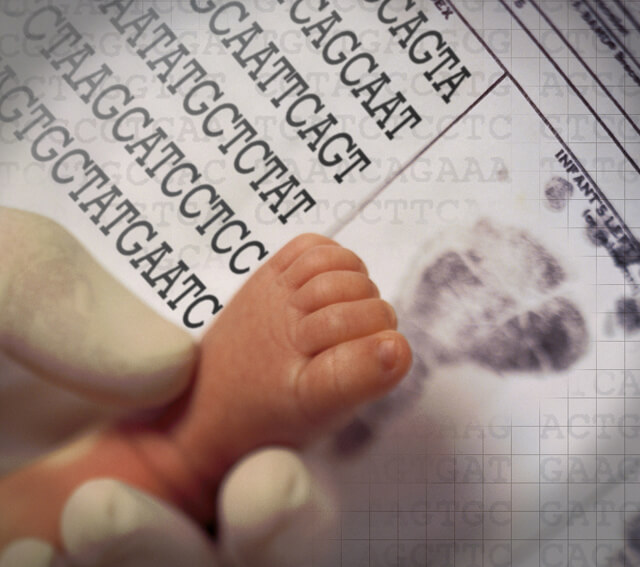 The genomes of babies born with severe health problems can be quickly sequenced to search for potential disease-causing variants.

The genomes of babies born with severe
health problems can be quickly sequenced to
search for potential disease-causing variants.
“McKusick called OMIM a knowledge base, not a database,” recalls Hamosh, the scientific director of OMIM since 2002. “It’s not just a repository of disconnected facts. Each entry is carefully annotated and linked to every other relevant source: genome information for researchers, medical information for physicians and clinical trials for patients.”For example, Valle points out that many research scientists who study mice and other nonhuman organisms go immediately to OMIM to find out what is known about the human counterpart to a particular gene or trait. “It catalyzes the flow of new information from basic scientists to medical geneticists and back again, which speeds our ability to help patients,” he says.

“Now that it’s online, we add to it every day,” says Carol Bocchini, editorial director of OMIM. “It gets about 500 updates and 50 new entries every month.”

Hamosh adds that most journals now require the OMIM identification number for every genetic trait or gene mentioned in research articles and, last year alone, OMIM was accessed by 5.4 million users from every country in the world—except North Korea and the countries in the western Sahara, which don’t have their own Internet access. “Because it’s comprehensive, easy to use and well-vetted, OMIM has been an integral part of the medical genetics field since McKusick started it,” she says.

The two major trends propelling genetics into the future may initially seem to be opposites. The first is individualized medicine, meaning therapies tailored to each patient’s unique physiology, disease state and genetics. “Medicine has always been individualized,” says Hamosh, “but we now have access to so much more information. We are trying to integrate it with our clinical observations to tailor therapies at a level of detail previously unimaginable.”

The second trend is population-based medicine, also known as evidence-based medicine, which assesses large groups of people to determine what might work best for treating a given condition. This method increasingly involves sequencing and analyzing the full genomes of dozens of random individuals from populations around the world to determine common genetic variants. Through large genome analyses of many affected individuals, the method can also help identify genetic players involved in complex disorders that have an inherited component, like autism.

“In many instances, the study of large populations informs individualized medicine by helping us interpret the significance of the rare genetic variants we find in our patients,” says Valle.

Little by little, new disease genes are added to OMIM. But Hamosh points out that half of patients coming into genetics clinics today still don’t have a nameable diagnosis. “There are about 21,000 genes in the human genome, but less than 3,600 have been linked to a trait so far,” she says. “There is so much more that we don’t know than what we now know. We’re only at the end of the beginning of OMIM and genetic medicine.”