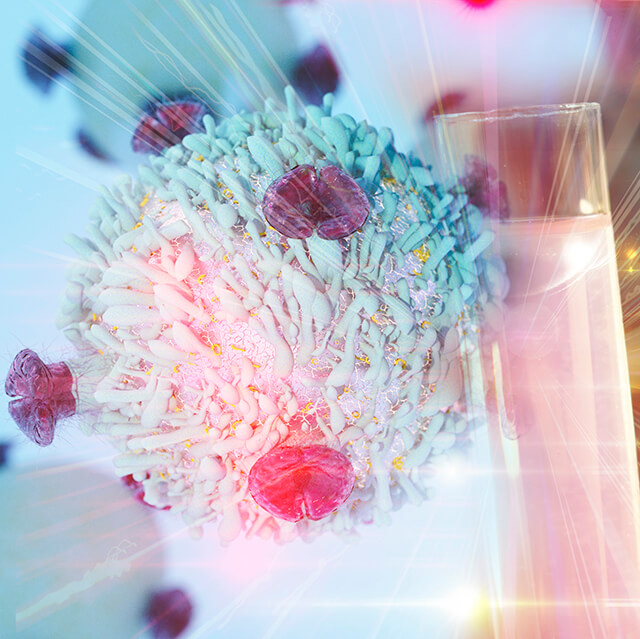 Dung Le on the Hard Work Behind a Historic Drug Approval
Dung Le is an associate professor of oncology at the Johns Hopkins University School of Medicine and member of the Johns Hopkins Bloomberg~Kimmel Institute. She co-led a clinical trial that was instrumental in the Food and Drug Administration’s recent approval of the drug pembrolizumab to treat cancers based on their genetic characteristics.
Read More


By merging the best of immunology and the best of engineering researches created a new field – immunoengineering. From enhancing tissue regeneration to preventing the body’s rejection of medical implants to boosting the immune system this brand new field brings new possibilities for improving cancer treatments.