Image of the Month: Fish Eyes 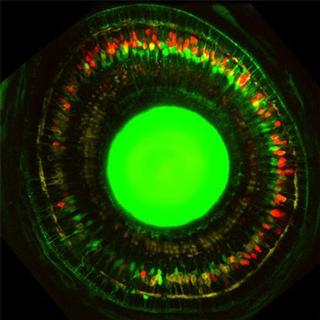 The strange glow is caused by jellyfish proteins inserted by researchers into different cell types. The proteins light up the retina, its photoreceptors (shown in red and yellow) and stem cells called Müller glia (shown in green). Tools such as this one help scientists monitor how Müller glia react to damage in the eye. This helps them determine how the Müller glia can be harnessed to restore vision to human patients with degenerative eye diseases.
Follow us.
Defective Pores Inside the Cell May Contribute to Alzheimer’s Disease

Researchers have found that a defect in the nuclear pore complex in animal and human Alzheimer’s disease cells is associated with aggregation of proteins in neurons.
Read more.
A New Way of Targeting Cancer Cells? 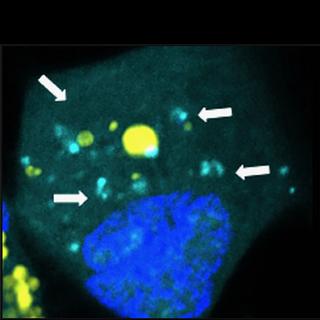 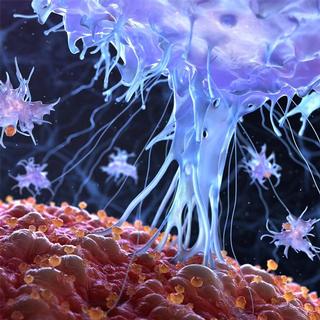 Study in mice on the immune dysfunction of type 1 diabetes points toward new drug targets to treat the disease.
Read more.
Virtual Hearts to Guide Treatment for Irregular Heartbeats
Scientists have successfully performed 3D personalized virtual simulations of the heart to accurately identify where specialists should destroy cardiac tissue to stop potentially fatal irregular heartbeats in patients with scarring in the heart.
Read more.
Image of the Month 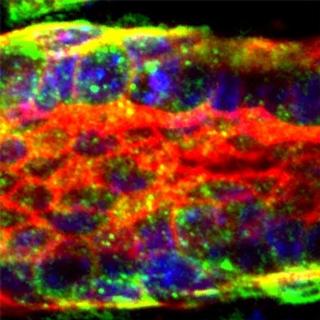 Blood, sweat  and tears, all travel through tubes. But it took a lot of hard work to figure out how these structures form. By partnering with civil engineers, Andrew Ewald was able to use images like this one to create a model of the forces in action as cells tunnel a pipeline through tissue.
Follow us.
pH Imbalance in Brain Cells May Contribute to Alzheimer’s Disease

Researchers have found evidence in lab-grown mouse brain cells that one root of Alzheimer’s disease may be a simple imbalance in pH chemistry inside endosomes, the nutrient and chemical cargo shuttles in cells.
Read more.
Scientists Discover a Dynamic Cellular Defense Against Breast Cancer Invasion 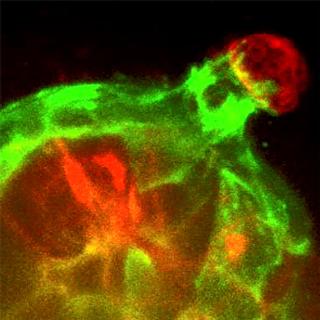 Researchers have demonstrated in mouse tissue grown in the lab that the cell layer surrounding breast milk ducts reaches out to grab stray cancer cells to keep them from spreading through the body.
Learn more.
Turning Off Protein Could Boost Immunotherapy Effectiveness on Cancer Tumors 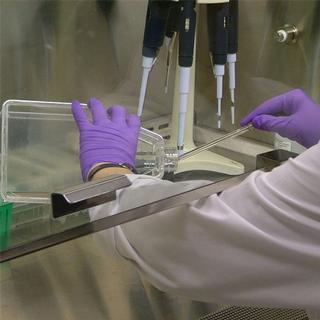 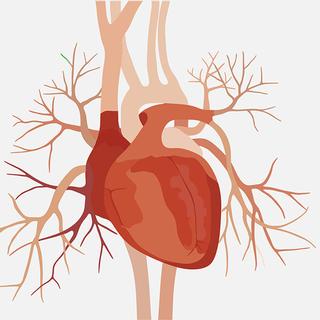 A member of a class of compounds known as phosphodiesterase (PDE) type I inhibitors shows promising effects on dog and rabbit hearts, as well as on isolated rabbit heart cells, most notably an increase in the strength of the heart muscle’s contractions, researchers say.
Learn more.