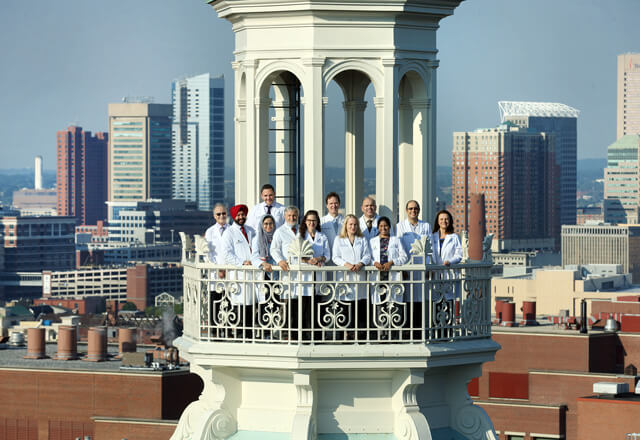 The Johns Hopkins University Nuclear Medicine Residency has been ACGME accredited since 1974. Henry Wagner Jr., M.D., likely the most well-known nuclear medicine physician in the world, was the division director for almost 30 years. Richard Wahl, M.D., a distinguished teacher, researcher and clinician, served as the division director from 2001 to 2015. The current division director, Martin Pomper, M.D., Ph.D., is an internationally renowned leader in Molecular Imaging.