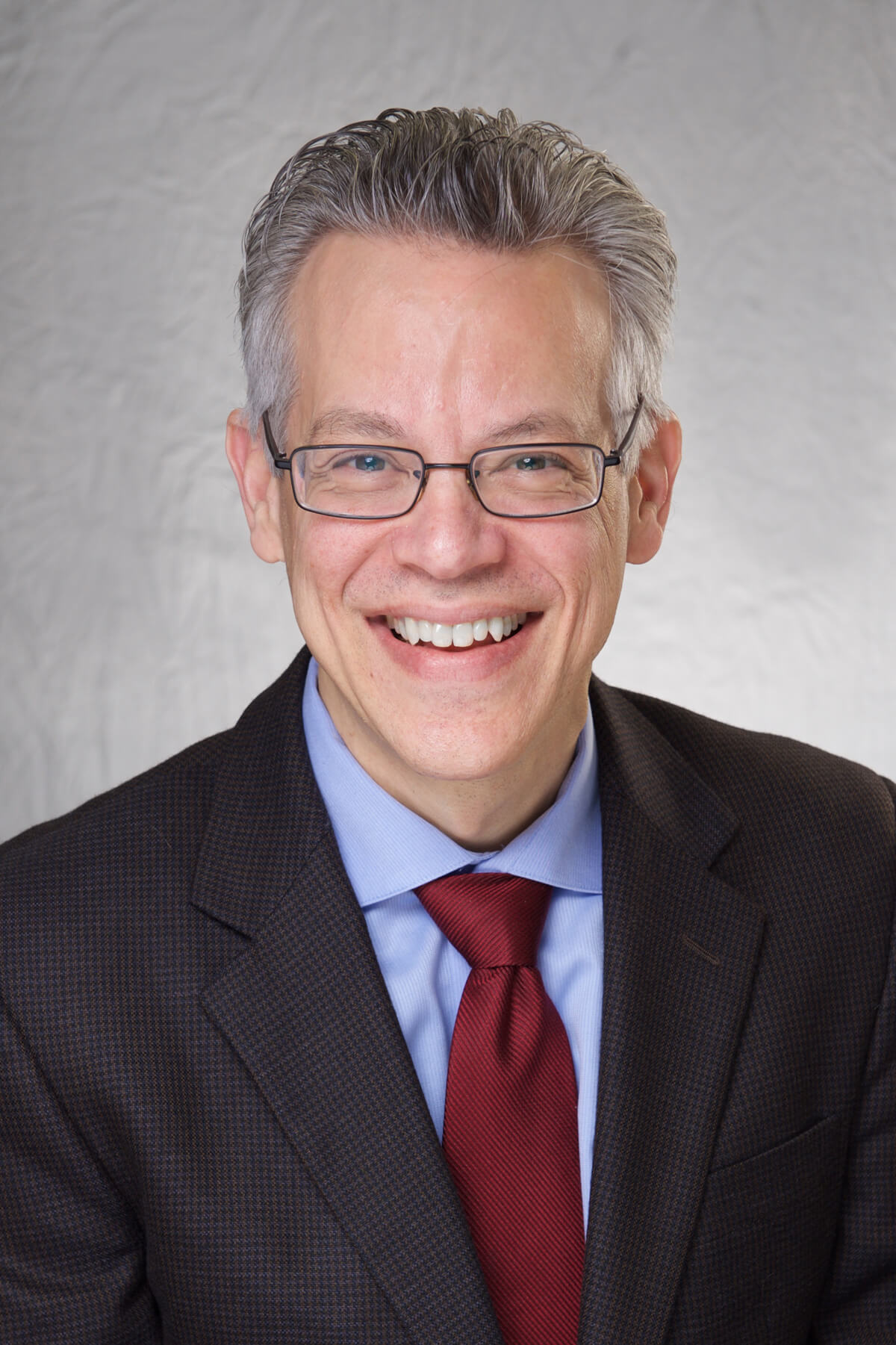 Welcome to the Johns Hopkins Department of Psychiatry and Behavioral Sciences! If you are looking for excellence in clinical care, research, and education in relation to mental disorders, you have come to the right place. We have been national leaders in psychiatry and psychology since the opening of the Johns Hopkins Hospital in 1889. The first President of the Hospital, Dr. Henry Hurd, was a psychiatrist, and, in addition to serving as our first Psychiatrist-in-Chief, he was President of the American Psychiatric Association, and Editor-in-Chief of the leading scholarly journal, the American Journal of Psychiatry.

On the Shoulders of Giants

When our department was created with the establishment of the Phipps Psychiatric Clinic in 1913, Dr. Adolf Meyer took the helm. Meyer was already a prominent figure, and he went on to be widely viewed as the leading American psychiatrist of his era. He also served as a President of the American Psychiatric Association, as did at least five of his trainees at Hopkins.  Other early leaders included the founder of the behavioral school of psychology, John Watson, a president of the American Psychological Association, and his student, research psychologist Curt Richter, who demonstrated that the daily fluctuations in our behavior known as circadian rhythms were governed by a specific brain region, in the hypothalamus.

On these strong foundations we have built a department that continues to lead the field. We consistently work to provide the best care available today for difficult-to-treat patients and for the underserved. We conduct the research that will yield better treatments for tomorrow. And we train the people who will transform the field, so as to change the equation for people with mental illness. In 2020 we are the #1 department in the country, according to the US News and World Report ranking by clinical excellence. And we are the leading department in the country by the combined rankings of psychiatric departments for clinical excellence, educational excellence, and research funding.

There are many outstanding leaders in the department today. Dr. Ray DePaulo is Chair of the National Network of Depression Centers. Professor Matthew Johnson is President-Elect of the International Society for Research on Psychedelics. Dr. Susan Lehmann is a recent President of the Association of Directors of Medical Student Education in Psychiatry. Dr. Elise Weerts is President of the College on Problems of Drug Dependence. We have many faculty members who have consistently been on America’s Top Doctors list, such as Dr. Constantine Lyketsos in geriatric psychiatry, Dr. Eric Strain in substance abuse, and Dr. Angela Guarda in eating disorders. Research leaders include Professor Akira Sawa, who has a National Institute of Mental Health-funded Schizophrenia Center, and Professor Daniel Weinberger, who heads the Lieber Institute for Brain Development.

Our Department is among the very best in the country and the world. We are creating the next-generation in the field through harnessing the power of biomedical research as we seek to discover new mechanisms underlying mental illness and new approaches to treatment. And we strive constantly to preserve and enhance our strong foundations based on an ancient tradition in medicine: devotion to our patients. That is the linchpin for all of our multi-faceted efforts. We work hard to make a difference, and we aim each day to live up to the high standards set by those who preceded us. But we also enormously enjoy what we do: seeing patients get better and making new discoveries that may ultimately improve patient care. Like Baltimore itself, our Psychiatry Department is a place with a rich history, filled with people of diverse backgrounds and talents, and with wonderful energy and vitality.

Come see for yourself!