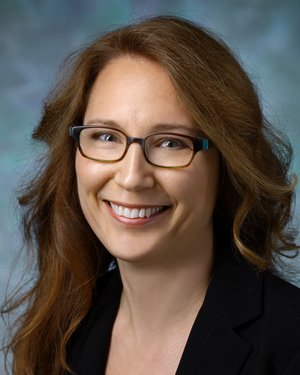 Dr. Erika Matunis is a professor of cell biology at the Johns Hopkins University School of Medicine. Her research focuses on how stem cells renew and differentiate. She uses the fruit fly testis as a model system, studying the molecular signals that control whether germ line stem cells form more stem cells or become sperm. Her team recently discovered that cells transitioning into sperm can be redirected back in to stem cells.

Dr. Matunis earned her Ph.D. from Northwestern University. She completed postdoctoral training at the Rockefeller University. She serves on the faculty senate at the Johns Hopkins School of Medicine.

Currently, the lab is using genetic and genomic approaches to identify targets of Stat within GSCs, since these genes molecularly define the GSC fate. They are also determining if the hub directly activates Stat in somatic stem cells, or if a different mechanism is operating to ensure their renewal, since little is known of how two stem cell populations are regulated within one niche. They are also asking how the stem cell niche is established during development.

Finally, they have recently found that spermatogonia that have begun to differentiate can reverse their path and de-differentiate to become GSCs. They are very interested in understanding the mechanisms controlling de-differentiation.