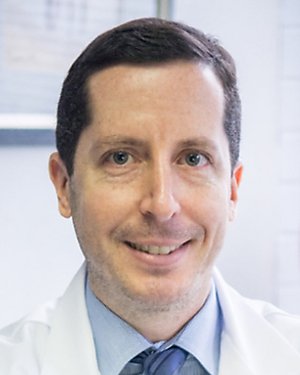 Dr. Neil J. Horlick is an obstetrician and gynecologist affiliated with Sibley Memorial Hospital. Dr. Horlick is board certified in obstetrics and gynecology by the American Board of Obstetrics and Gynecology. He practices out of Reiter, Hill, Johnson and Nevin in all three locations—Washington, D.C, Chevy Chase, Maryland and Falls Church, Virginia.

Dr. Horlick is a fellow of the American College of Obstetrics and Gynecology. He has been featured on Good Morning America and in The Washington Post for his work with polycystic ovarian syndrome (PCOS).

For Half Her Life, Doctors Told Her to Lose Weight. But Something Else Was Going On. The Washington Post (05/16/2016)