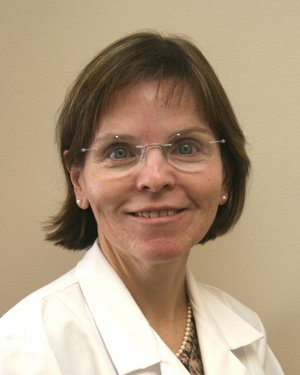 Dr. Margaret M. Brennan is an assistant professor of medicine at The Johns Hopkins University School of Medicine. She is also a cardiovascular physician and director of noninvasive cardiology at the Greater Baltimore Medical Center. She was named a U.S. News and World Report Top Doctor in 2012.

Dr. Brennan received her undergraduate degree in biology from Williams University. She earned a medical degree from Vanderbilt University School of Medicine before completing a masters of health science from the Johns Hopkins School of Hygiene and Public Health.  She completed a residency at Vanderbilt University Hospital, where she was awarded chief resident 1985-1986. Dr. Brennan joined the Johns Hopkins as a fellow in 1986.

Dr. Brennan is a member of the American Society of Echocardiography and a fellow with the American College of Physicians. Her work has been recognized most recently through being awarded Baltimore Magazine’s “Top Docs” Cardiology in 2014 and 2015.