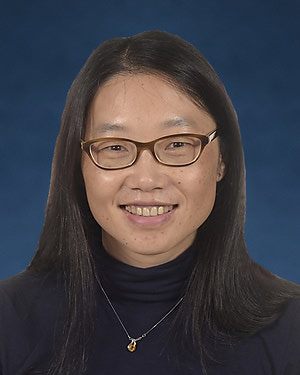 Xiaojun Wu, M.D., Ph.D. is as assistant professor of pathology at Sibley Memorial Hospital where she will lead their hematopathology program. Dr. Wu received her M.D. from Zhejiang Medical University in China, and her Ph.D. from the University of Alabama at Birmingham. She continued at the University of Alabama at Birmingham for pathology residency training, followed by a fellowship in hematopathology. She then moved to New York where she completed a surgical pathology fellowship at Memorial Sloan Kettering Cancer Center. She subsequently joined the faculty at New York University from 2013-2015 and moved to the Washington area in 2015 and joined the faculty at George Washington University from 2015-2016. She has been with Johns Hopkins since 2016. Dr. Wu has 15 peer-reviewed publications, primarily in the field of hematopathology.