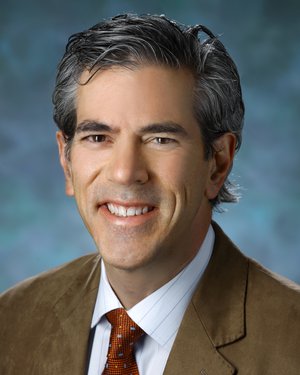 Dr. Greco has an expertise in various kinds of cancer, including lung, liver, pancreatic and prostate. He has clinical interests in conformal radiation treatment techniques and prostate cancer treatment, including prostate seed implantation.

Dr. Greco has been named a Top MD by Consumers’ Checkbook Magazine and was named one of the Top Doctors in the Washington D.C., Baltimore and Washington-Baltimore areas by Castle Connolly in 2012. He is a member of the American Society of Clinical Oncology.

Dr. Greco has been involved with a clinical trial for “Radiation and Androgen Ablation for Prostate Cancer.” Dr. Greco was also named the 2015 Best Consulting Physician at Suburban Hospital by Johns Hopkins Medicine Clinical Awards for Physicians and Care Teams.