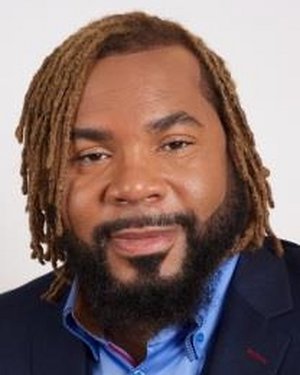 Dr. Scruggs is board certified in Primary Care in Podiatric Medicine and Foot and Ankle Surgery by the American Board of Multiple Specialties in Podiatry.  He has been named by the Consumer Research Council of America as one of "America's Top Podiatrists" for years 2014, 2015, and 2016.

Appointed in 2017, Dr. Scruggs serves as a Commissioner on the DC Board of Podiatry.  Most recently, Dr. Scruggs was the radio host of Radio One’s “Real Talk Medicine with Dr. Mich” on WOL 1450 AM/95.9 FM. Dr. Scruggs is also the lead designer/ proprietor of Michangelo International, a shoe and handbag company.

Dr. Scruggs has co-authored a research abstract about osteoporosis in African American diabetic patients, which was published in the Journal of the American Podiatric Medical Association.

Dr. Scruggs holds the rank of Assistant Professor in the Department of Surgery at Howard University College of Medicine.  As an Attending Podiatric Physician, he teaches residents to be competent physicians. He works tirelessly in all communities he serves.  He is a Life Member of the Alpha Phi Alpha Fraternity, Inc.

In his spare time, Dr. Scruggs enjoys singing, travelling to exotic places, spending time with family, and serving his community.