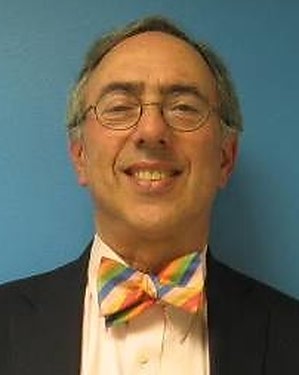 Dr. Willner is active in teaching medical students and House Staff from the Medical Centers in the Washington Metropolitan Area and has served as a Clinical Assistant Professor of Family Practice both at Georgetown University Medical School and the Medical College of Virginia. His special interests include the doctor-patient relationship, informed consent, and Bioethics and he was the Chairman of the Ethics Committee at Fair Oaks Hospital as well as at Capital Caring, and is still active on the Ethics Committee at Holy Cross Hospital. He is the Medical Consultant to the Hospice Foundation of America. He also serves on the Maryland State End of Life Council.

His hobbies are spending time with his family and friends, exercise, reading mystery thrillers and he is an avid golfer. Dr. Willner lives in Bethesda, MD with his sons, Daniel and Jonathan.