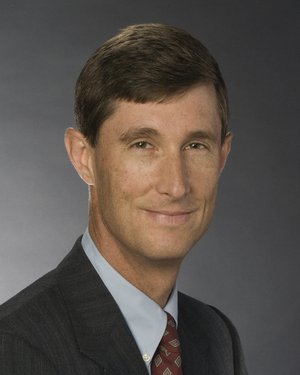 Dr. Bass attended Duke University for college and medical school, and received his residency training in internal medicine and an MPH degree from the University of Pittsburgh. He completed a fellowship in general internal medicine at Johns Hopkins, and joined the Johns Hopkins faculty in 1989. His strongest research interests are in evidence-based medicine and assessment of the effectiveness, safety, and costs of medical and surgical management strategies. He has been the Director of the Johns Hopkins Evidence-based Practice Center since 2001, and previously served as the Co-Director of the Johns Hopkins DEcIDE Center (Developing Evidence to Inform Decisions about Effectiveness). He currently serves as the Co-Director of a research facilitating team for the Johns Hopkins Community Health Partnership, an innovative multidisciplinary program funded by the Centers for Medicare and Medicaid Services. His teaching activities focus on medical student education at the interface between medicine and public health. He is the Director of the medical school''s course on Foundations of Public Health, and Co-Director of the medical school''s Scholarly Concentration in Public Health and Community Service. He was the Director of the General Internal Medicine Fellowship at Johns Hopkins for 15 years. He served as the Editor of the Journal of General Internal Medicine for 5 years, and was the founding Editor-in-Chief of a journal dedicated to community-based participatory research called Progress in Community Health Partnerships. From 2012 to 2015, he served as the elected President of the Society of General Internal Medicine. He has published more than 200 peer-reviewed articles and 40 evidence reports. He continues to have a clinical practice as a general internist.