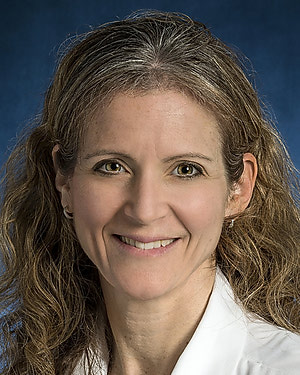 Edana Mann is the associate clinical director of The Johns Hopkins Hospital’s emergency department and an assistant professor of emergency medicine.

Mann received her medical degree in 1997 from the Johns Hopkins University School of Medicine. She completed her emergency medicine residency training at the Carolinas Medical Center. In 2000,  Mann brought her talents to St. Agnes Healthcare in Baltimore as an emergency physician, and in 2002 she became the clinical director of the emergency department chest pain center—the only accredited chest pain center in Maryland at the time. In 2006, Mann began working in the emergency department at MedStar Franklin Square Medical Center, where she took on the role of director of clinical education in 2010. She was named associate chairman of the Franklin Square Department of Emergency Medicine in 2011. Mann is currently a fellow of the American College of Emergency Physicians.