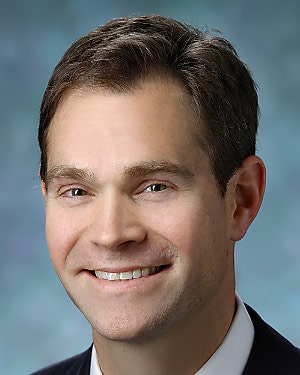 Barton Leonard, M.D., is an instructor of emergency medicine in the Johns Hopkins University School of Medicine. He is also currently the director of the emergency department at Suburban Hospital.

Leonard earned his medical degree from George Washington University School of Medicine and graduated from the emergency medicine residency program at Vanderbilt University School of Medicine. He has worked in the emergency department at Suburban Hospital since 1999, and he became the director in 2011. He also served as chief of medical staff at Suburban Hospital from 2016 to 2020. He has been on the Board of Trustees at the hospital since 2020 and is currently the chair of the Johns Hopkins National Capital Region Committee.

Growing up, Barton attended Bethesda-Chevy Chase High School just blocks away from Suburban Hospital. Suburban Hospital has also been part of his family for generations, as both his grandfather and his mother are physicians who had practiced at the hospital.